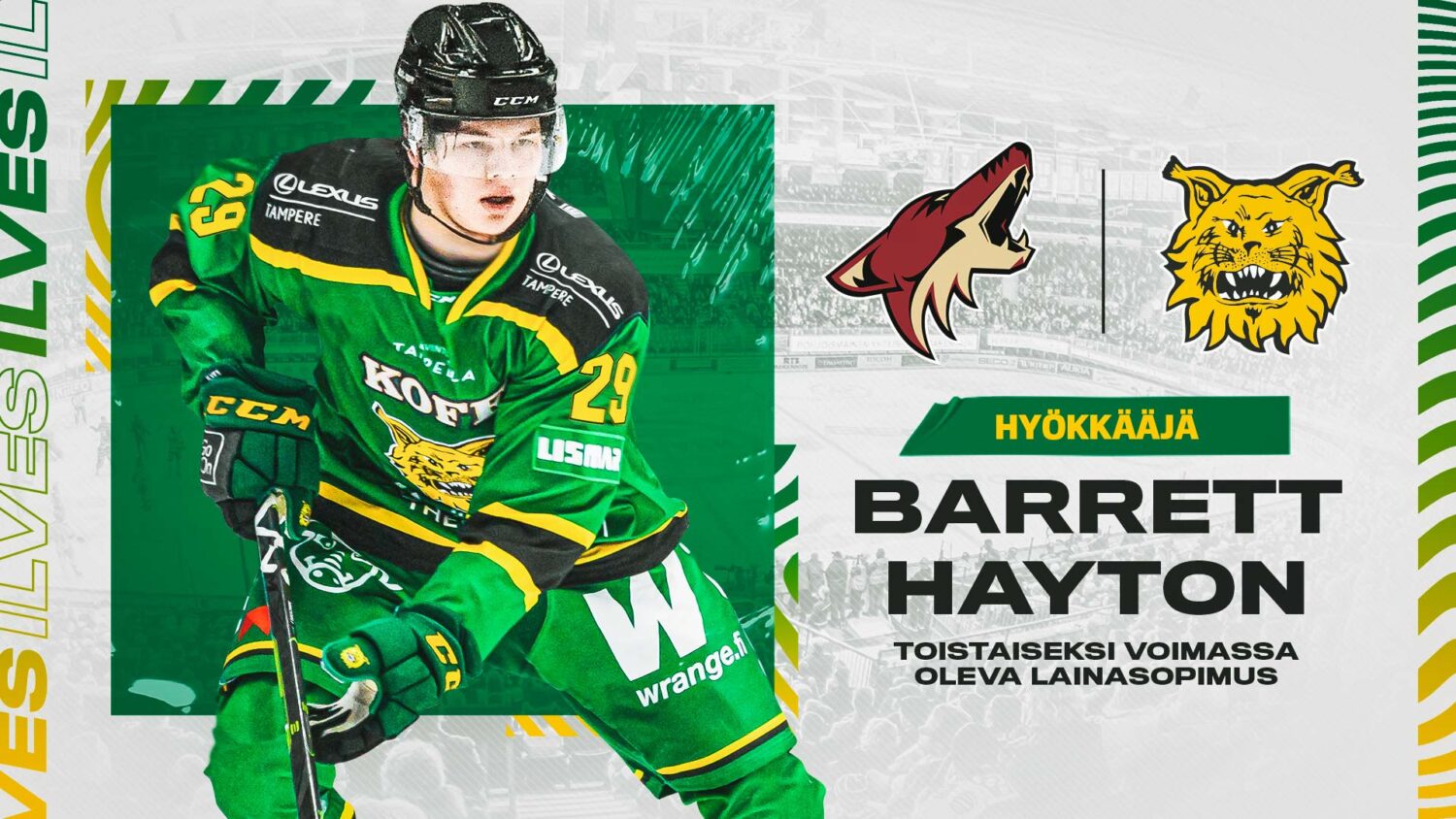 Canadian-born center Barrett Hayton joins Ilves on an open-ended loan agreement. The 20-year-old forward made his NHL debut with the Arizona Coyotes last season and has won the world championship with Canada’s u20 national team as a team captain. He was selected fifth overall in the 2018 NHL entry draft.

Hayton has played 20 games in the NHL where he has marked one goal and three assists. The left-handed forward, who is 186 centimetres tall and weighs 86 kilos, has also played five games in the AHL with the Tuscon Roadrunners. Despite his young age, Hayton has already won the world championship. In seven games with Canada’s u20 national team, he collected six goals and 12 points and was named to tournaments’ all-star team as he was Canada’s captain and second in points overall.

-Barrett is exceptionally talented, versatile and reliable hockey player, who is able to play his’ two-way style of game in every situation. He puts his team first and leads teammates by his example. This is great news for both Ilves and the Liiga as players of this level are currently playing in Finland, comments the sports director of Ilves, Timo Koskela.

-We would like to thank the Arizona Coyotes, Hayton and his representative for making this type of a contract possible. We are extremely excited for this collaboration where everyone involved can be considered as a winner.

Hayton arrives to Finland within few days and wears number 29. He joins the team after quarantine.

-Hayton plays his first match with Ilves after the national team brake. The first time we see him wearing Ilves’ jersey is probably in November 11th, a home game against Lukko, concludes Koskela. 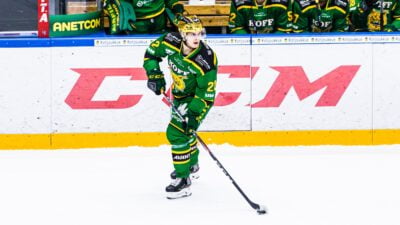 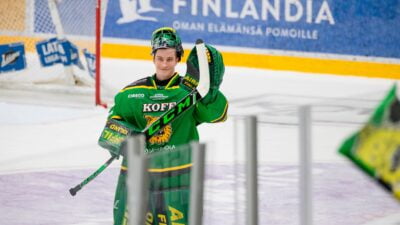 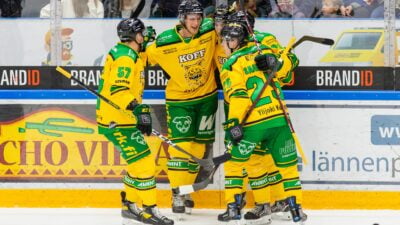