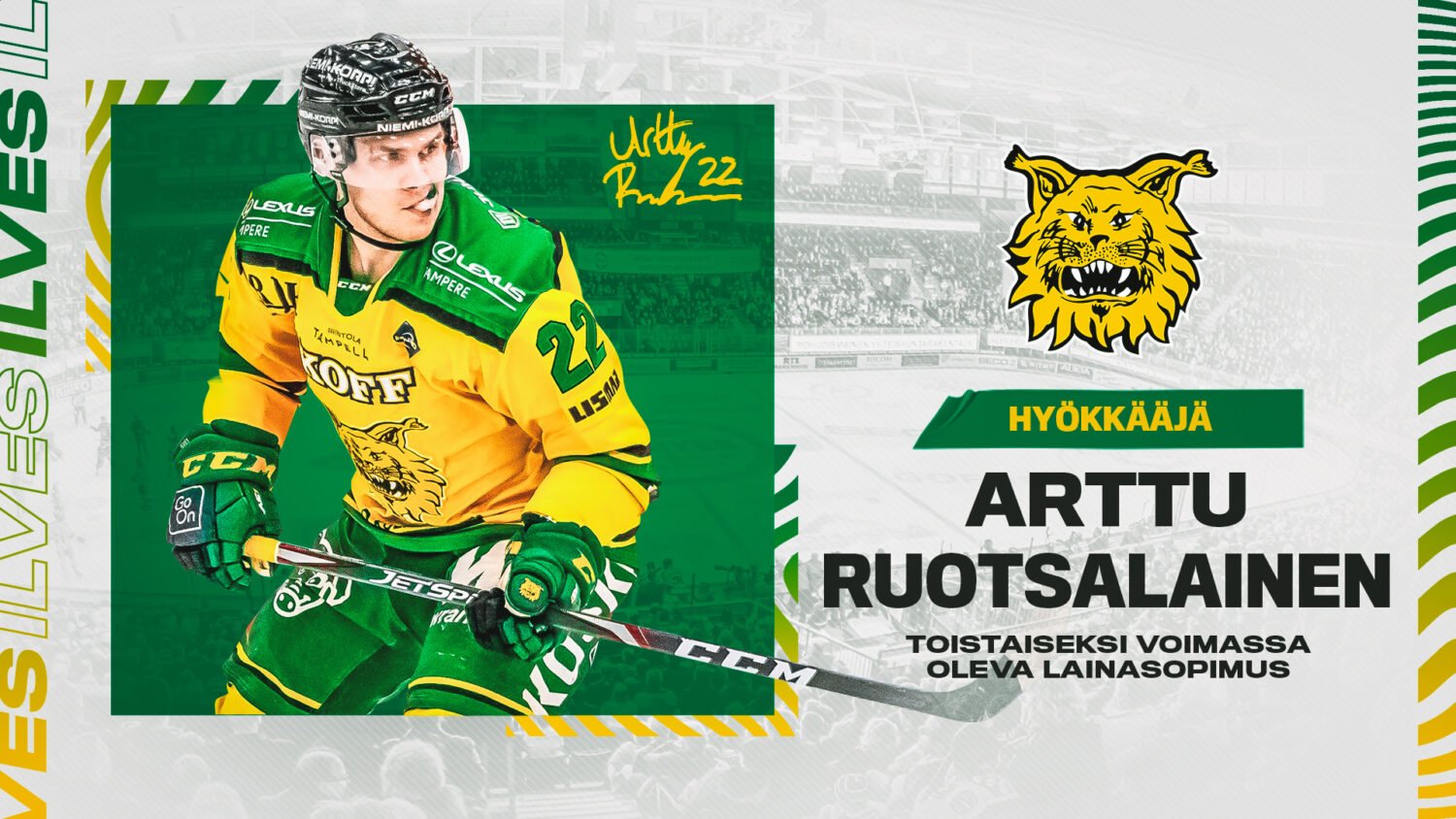 Ilves and the Buffalo Sabres have agreed on terms regarding Arttu Ruotsalainen’s contract. The 22-year-old forward continues with Ilves with an open-ended loan agreement.

Having made a three-year entry-level contract with the Sabres in spring 2019, Arttu Ruotsalainen returned after the training camp to Ilves, a team that he has represented since the 2017-2018 season. The young center had a season to remember as he recorded career high 43 points (15+28=43) in 44 games in Liiga. Ruotsalainen also played two games with the Finnish national team.

-Arttu has been one of the best centers in Liiga for the past two seasons. He is able to both produce and finish scoring opportunities with his speed, skill, game sense or through hard work and battling. In addition, he is a competitive person and a very liked player here in Ilves who leads by example, says Timo Koskela, the sports director of Ilves.

Ruotsalainen joined team’s practice on Monday and is eligible to play in two weeks when the pre-season starts.

-We want to thank both Arttu and the Buffalo Sabres organization for making this possible. This solution serves everyone involved extremely well, adds Koskela. 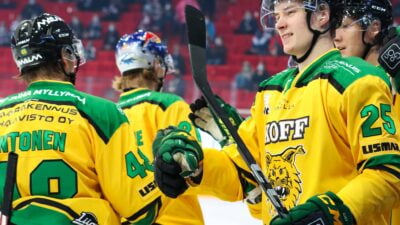 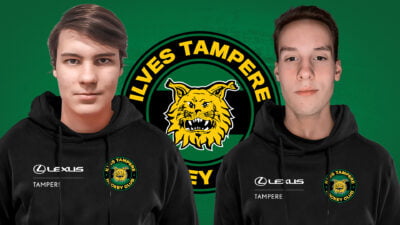 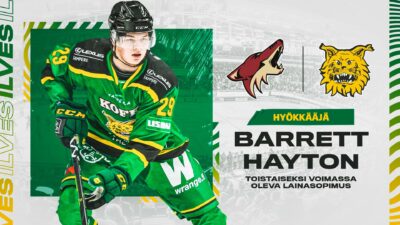