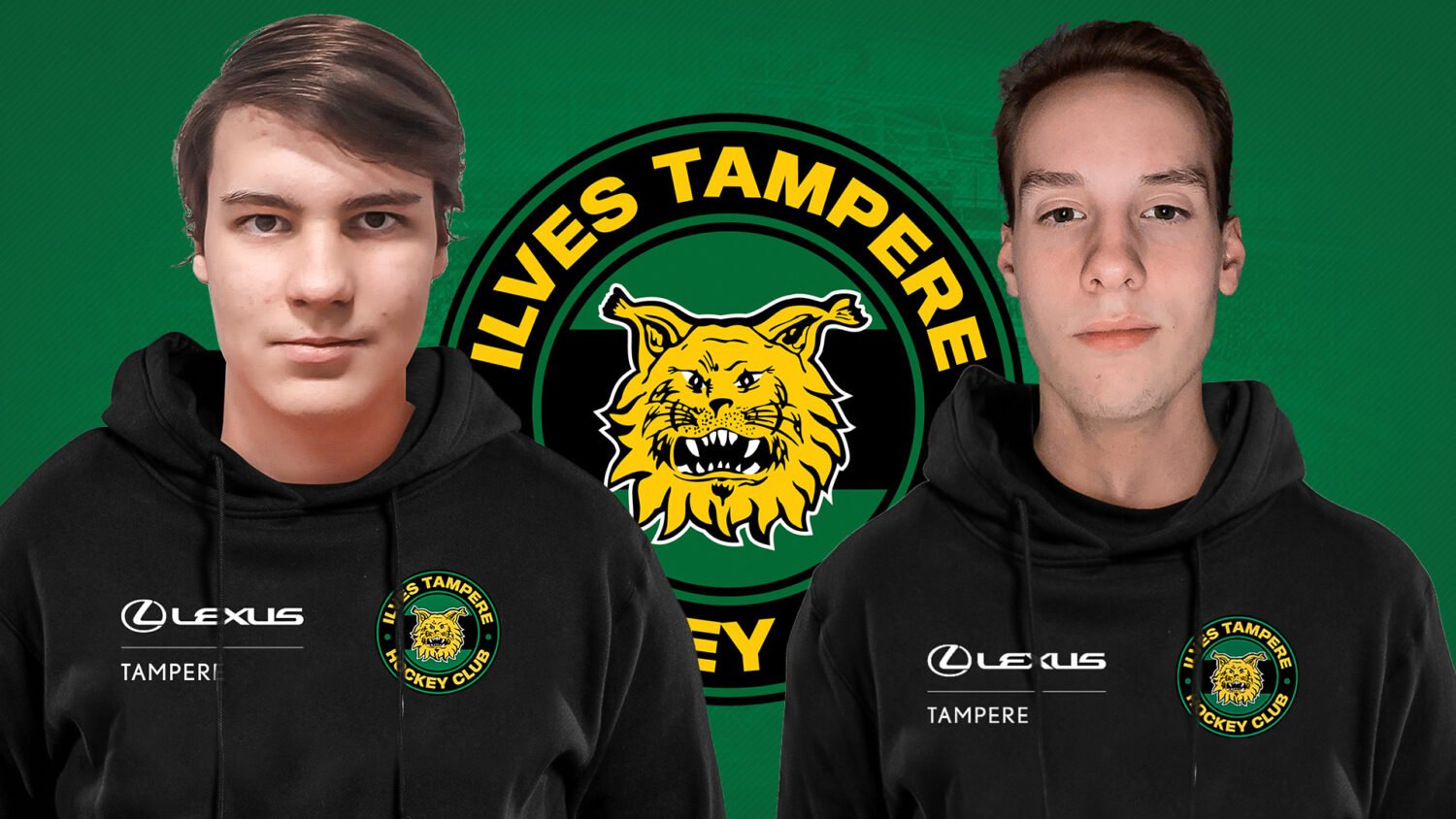 Virtual hockey league by Telia and Liiga called eLiiga starts in November. After the regular season there will be playoffs and finals and the winner will be crowned in December 13th. In addition to glory and reputation, there is price money worth 10 000 euros. Aaro “xDoumi” Ruuhinen and Tomi “tomboo-_-“ Laitinen represent Ilves in the tournament.

Familiar Liiga organizations face each other in a virtual hockey series which is based on a recently published NHL21 console game that will be played on PlayStation. Each team plays against each other once during the regular season and after that there will be playoffs followed by semi-finals and finals. The winner will be determined in December 13th and the matches are played on Sundays. The matches are streamed via mtv, Telia TV and C More. E-sports itself is a global phenomenon as the prize pots, spectators and the total number of active players are constantly increasing. Besides virtual hockey and football the most popular genres are strategy and shooting games, to name a few.

Based on the name list we can expect a top-quality series. Ilves brings two young players to eLiiga, and they are full of excitement and they both have decent goals concerning the series. They are ready to give their very best effort since game one and, despite their young age, they both can be seen as experienced NHL console game players.

18 years old Tomi Laitinen was born in Hyrylä but has lived 16 years in Tuusula. During his spare time, the controller switches into either ice hockey or floorball stick. Also, studies are part of Tomi’s daily life but he always has time to play ice hockey a couple times in week. His go-to song is Heroes tonight and his motto is: “Never give up.”

E-sports came into Tomi’s life as he realized that he is tough to beat in NHL game. His favourite team in NHL21 is the Pittsburgh Penguins and favourite player is Sidney Crosby. Tomi is also good at playing Fifa, shooter games and virtual Formula leagues. When asked about his own goal concerning eLiiga he seeks to reach top four. He would like to welcome fans to watch eLiiga!

18 years old Aaro Ruuhinen entered the world of esports through a sort of a coincidence, perhaps. He slowly realized that he is pretty good at playing the NHL console game and decided to play in a tournament. Because of good performance and results in competitive gaming, the passion was found. His favourite team in NHL21 is the Carolina Hurricanes and favourite player is Steven Stamkos. Aaro’s go-to song is We are the kings and this might not be completely out of the blue as he was born in Tampere.

When Aaro was younger, he played football. Nowadays jogging, watching hockey and playing football with friends plays key role in his spare time. Like in Tomi’s case, studies are also part of his everyday life. Aaro encourages fans to support both Ilves’ e-athletes as his goal in the tournament is quite simple and clear: “I’m here to win the whole thing!”