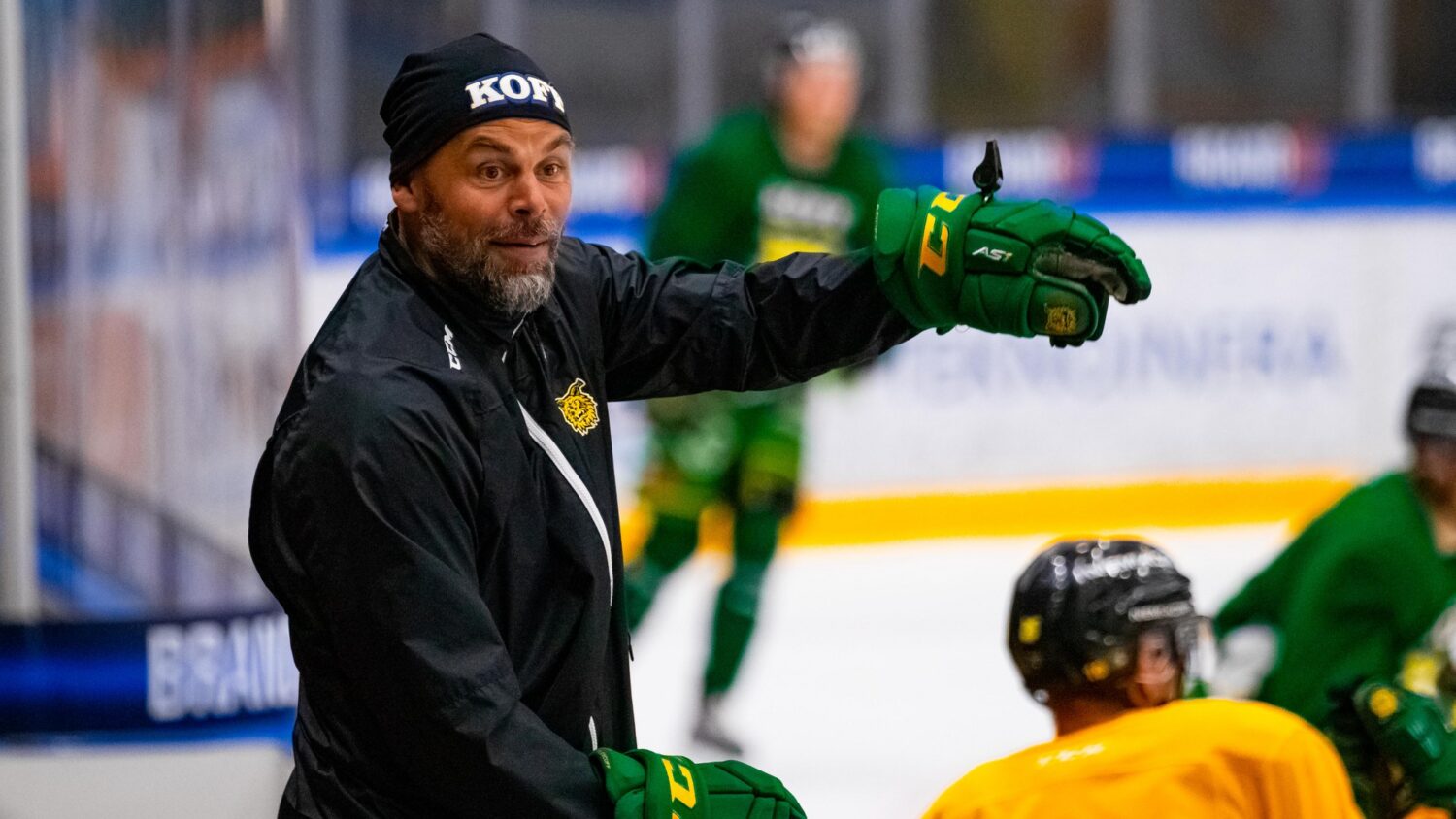 Jouko Myrrä, the head coach of Ilves, had his spirits up in the interview after Wednesday’s on-ice training. He is optimistic about the ongoing 3v3 Super Series tournament and the upcoming season.

Last week was busy for the team: in two consecutive days, you played two full games. You beat both JYP and Vaasa Sport – how would you assess these games?

– The match against JYP was exactly what we have been looking for in the training. Our playing was sharp and combative playing and skating were good. We want to see more of this in the upcoming season.

The match against Vaasan Sport the next day in Forssa was different. Sport pressed us hard and showed that we still have things to do before the start of the league. That is of course only natural at this point of the training season. We fought hard and managed to secure a win in overtime. We always aim for a win, when we put the jerseys on, Myrrä states.

The young players from the Ilves U20 (Karri Aho, Joona Korhonen, Eemeli Mäki, Eppu Varjamo) took part in the games last week. So did the transfer players Santeri Airola and Taavi Vartiainen. How does Myrrä evaluate their playing?

I think we saw great sparks of talent from these players. No continuous shining, but sparks – there’s still a great deal left to be done, like for the whole team.

3v3 Super Series-tournament started last week, which didn’t give Ilves much else than playing experience, as the team lost all three games.

– I see that the format is a different sport from the regular 5v5 Ice Hockey. Combative playing, moving and team playing are very different. These games were only our first steps in this form of the game and I believe we will improve as the tournament continues.

From Monday the team has had quality training again. The focus, however, has been on the 5v5 playing. We have also been able to address some issues we found through analyzing videotapes of past games. I have been very satisfied with that.

Several players are going to step back to the rink after resting in the previous tournament: Arttu Ruotsalainen, Ville Meskanen, Ondrej Roman and Eemeli Suomi. We’re going to offer our best game.

This season the lines of Ilves are strengthened by Ondrej Roman from the Czech Republic. He has already convinced Myrrä in and outside of the trainings:

– Ondrej is a professional to a T, both in and outside the rink. He has become part of the team and his game has been improving every training session. Ondrej will be seen in the rink for the first time on Thursday! 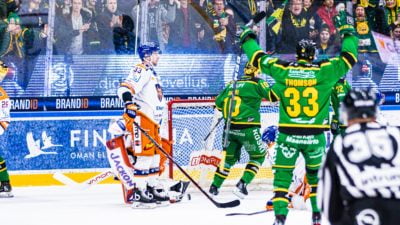 Over the last few years I have been to both Ilves and Tappara’s home games at Hakametsä. I haven’t really chosen a team for myself... 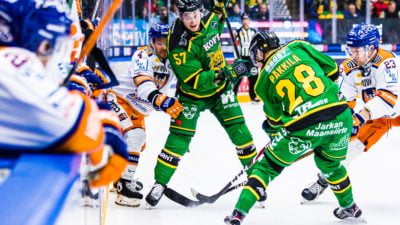 Tampere is an ice hockey city. It is also a city where the biggest Finnish ice hockey derbies, Ilves vs Tappara, are played. No question... 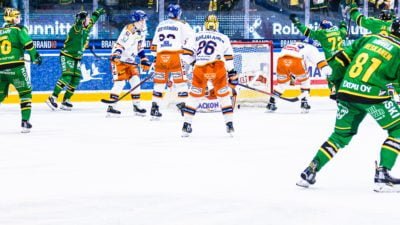 Ilves scored twice without a goalie at the end of the regulation, but Tappara won the local derby after penalty shots. It sure was an...