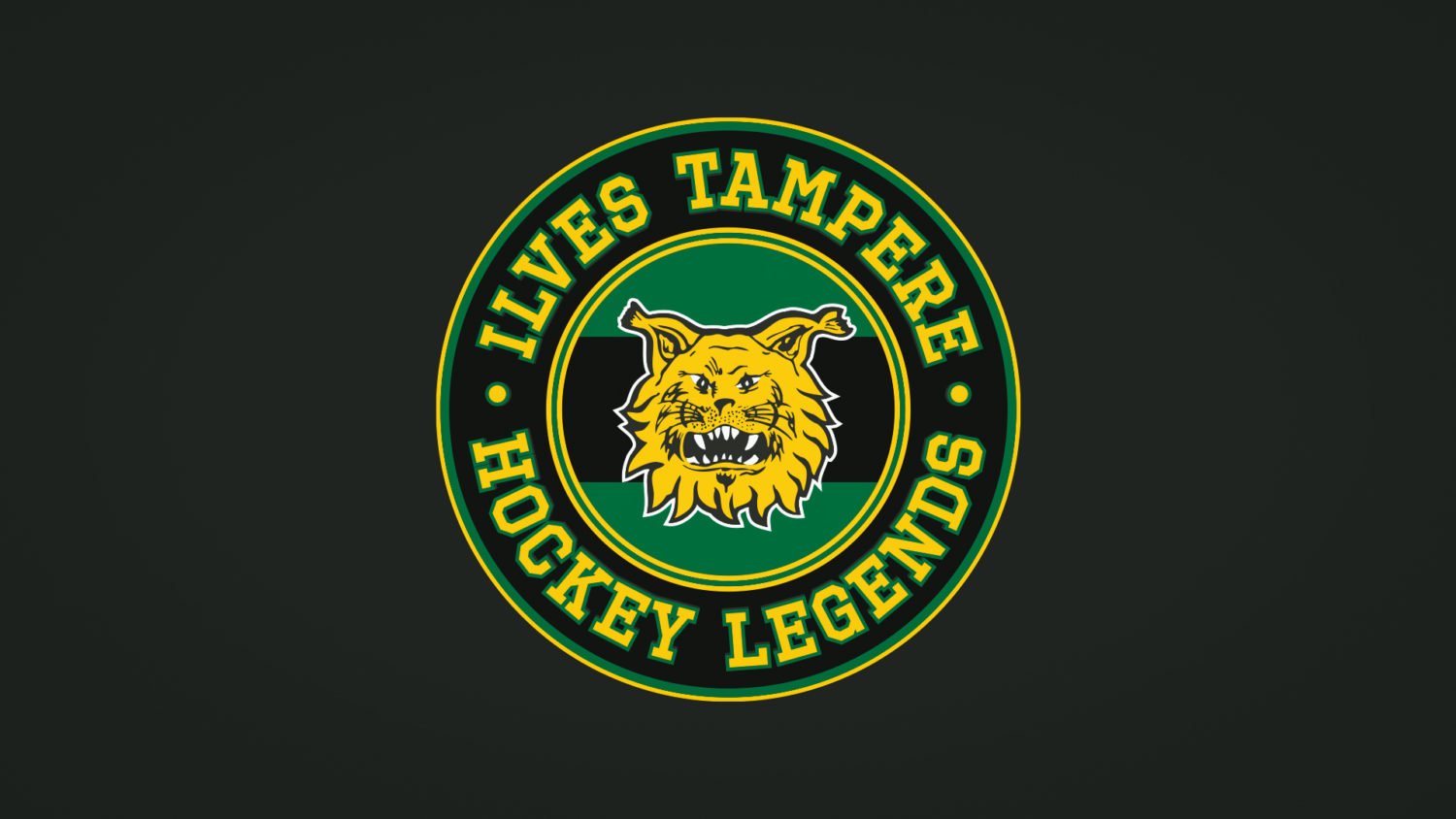 The honorees for the next ceremony on Saturday, 7th of March will be announced in February. Ilves will provide more detailed information regarding the arrangements of the events closer to the games.