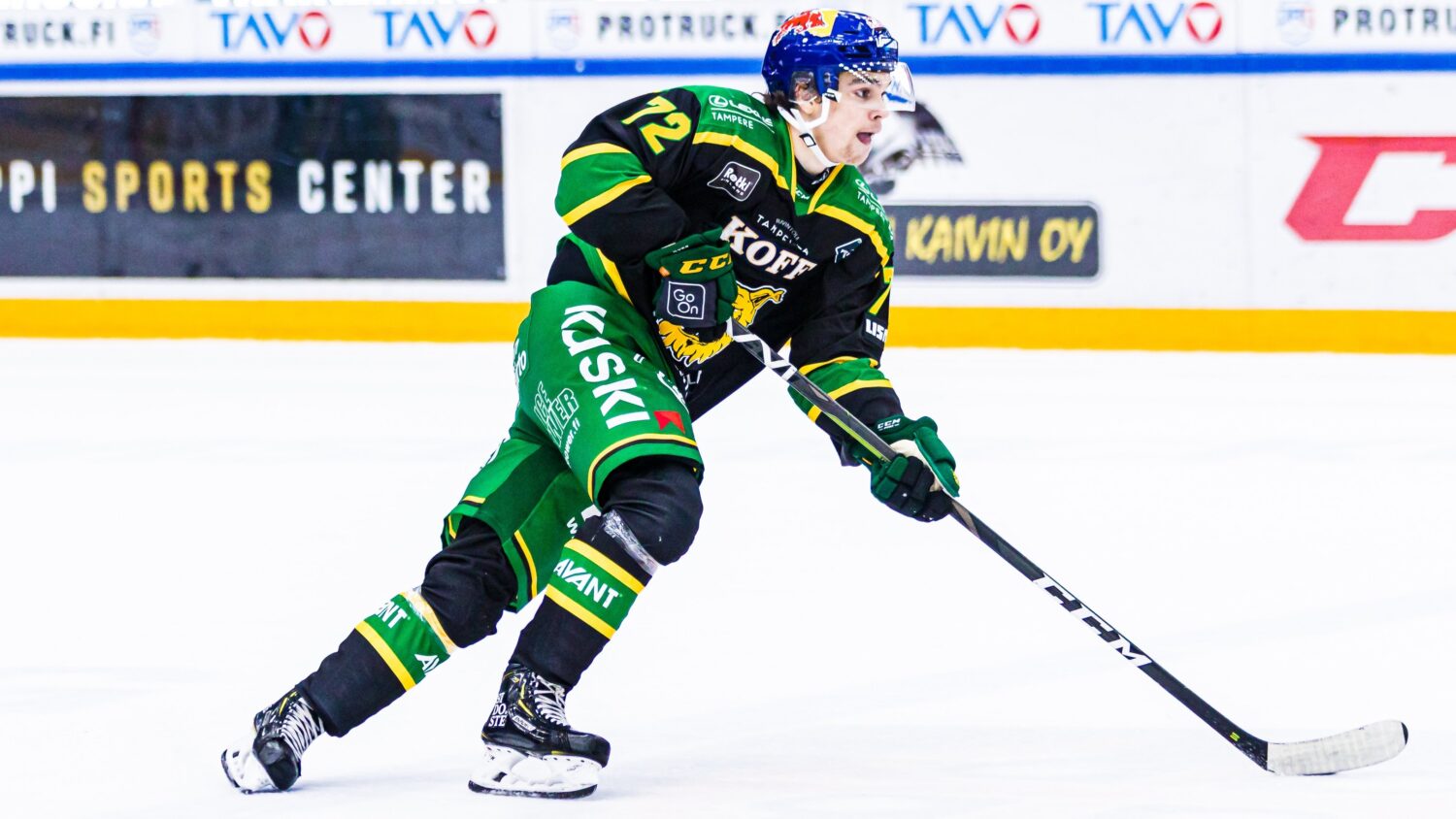 Earlier this year Matias Maccelli, 19, signed a three-year entry-level contract (ELC) with the Arizona Coyotes. Next season he will continue to play for Ilves with an open-ended loan agreement. In accordance with the agreement between Ilves and the Arizona Coyotes, Maccelli will resume training with Ilves when the team meets again in August 3rd.

Last season, Matias Maccelli scored 13 goals and 30 points in 43 games for Ilves and thereby was the season’s best scorer among all the rookies. Awarded with the Jarmo Wasama Memorial Trophy as the Liiga’s rookie of the year he was Ilves’ third best goal scorer and finished fifth in points.

At the turn of the year Maccelli represented Finland at the 2020 IIHF World Junior Championship in the Czech Republic, where he scored two goals and added three assists in seven games. Moreover, in February the young forward played his first games for the Finnish men’s national team, representing the country in Beijer Hockey Games which was part of the Euro Hockey Tour.

The sports director of Ilves, Timo Koskela, is happy with the contract and believes that Maccelli’s development as a player will continue on a strong and successful path in Ilves.

– What we have in here is a completely exceptional talent and a modern, dynamic, player who plays well to his strengths. Maccelli provides the spectators with very entertaining ice hockey and his playing is interesting to follow. His speed, courage, technical abilities and instincts are already at a high level and no doubt be will continue to make progress day after day when his physical qualities develop even further. Naturally, our expectations are high since he has been envisaged a great role in our team. We are all very excited about this opportunity. 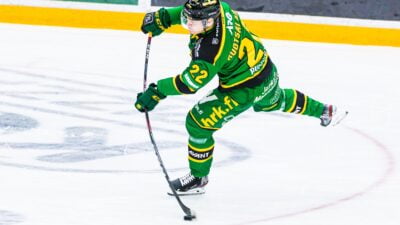 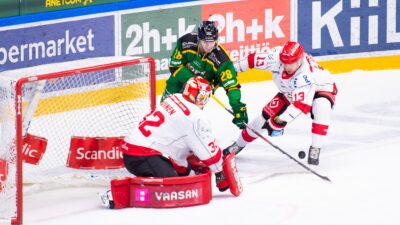 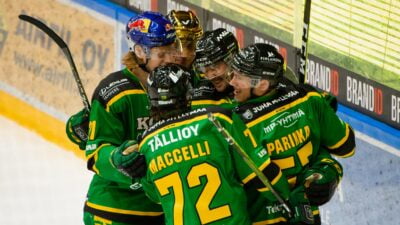