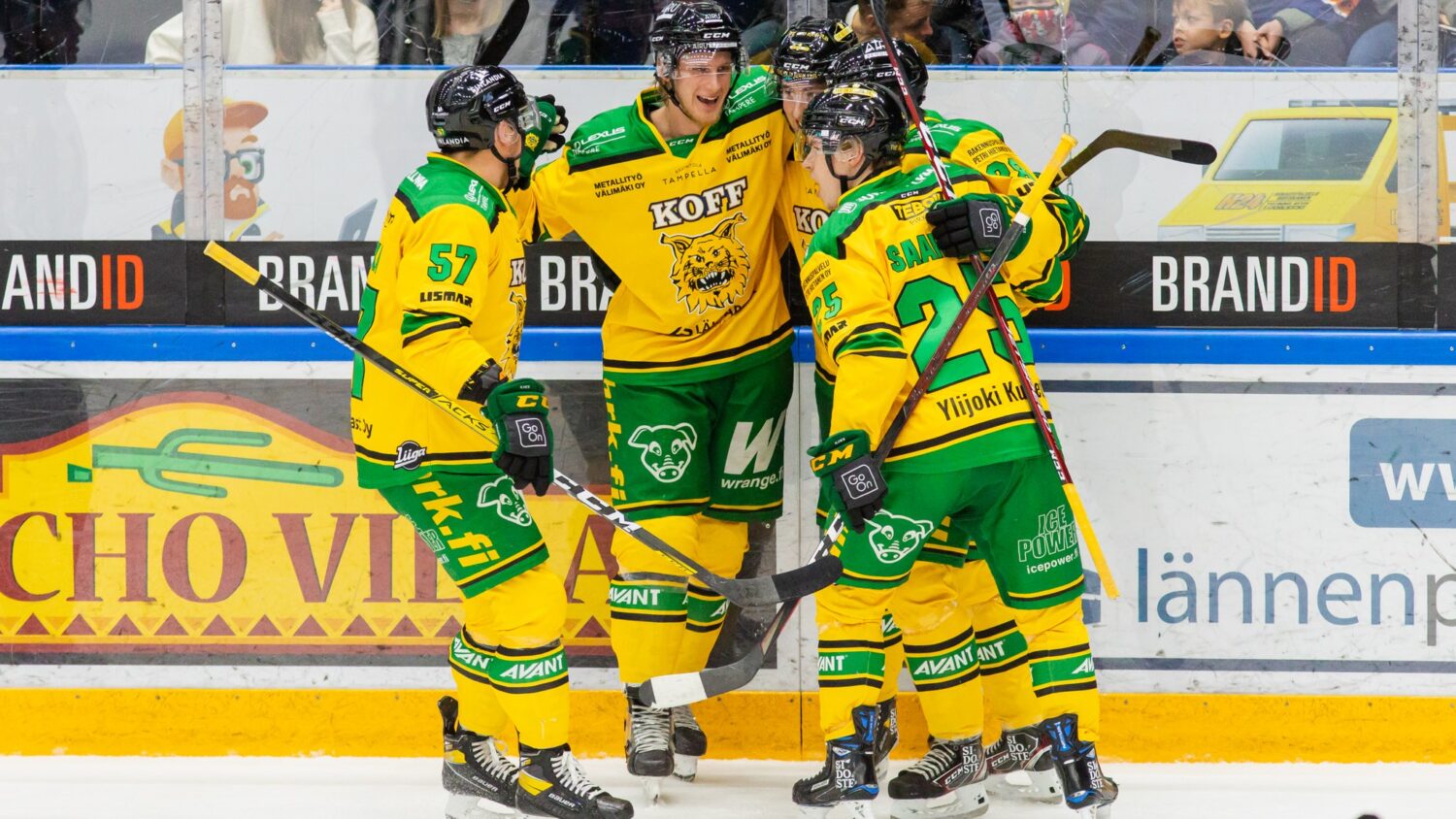 Only one day after the victory against Tappara, the Ilves team shows no signs of exhaustion. On the contrary – the players enter the ice with a euphoria that makes the stadium in Vaasa tremble.

Right from the start Ilves claims the puck for themselves; the game takes place mainly in front of the opponent’s goal. At first the opponents manage to fend off the shots, but finally a pass from Aleksi Elorinne reaches Joose Antonen on the blue line, who swings out and shoots the puck straight through the crowd in front of the goal. Thus, Ilves takes the lead in 11:44 with 0-1, but this should only be the beginning.

In the second period Ilves continues to play with the same energy, but also Sport is suddenly in attack mode and Lukas Dostal has to take action for the first time. Two attacks on Ilves’ goal in a row are successfully fended off and Antti Saarela seizes the short moment of Sport’s carelessness. His shot makes the puck bounce past Sport’s goalkeeper Hovinen and gives Ilves a 0-2 in 29:09.

Now Ilves is unstoppable. Although Sport manages to grab the puck for a few short moments, Ilves always keeps the upper hand. In 33:48 Roby Järventie sinks the third goal after a pass from Juuso Välimäki and shortly afterwards, in 36:27, Arttu Ruotsalainen shoots Ilves into the 0-4. Just before the end of the second period, Joona Koppanen manages to score the fifth goal right after returning from his penalty time for high-sticking.

With a score of 0-5, Ilves enters the third period much more relaxed. As before, the lynxes keep control and keep the hosts in check. Attacks from Hayton, Maccelli and Välimäki underline Ilves’ superiority, but don’t make it past Sport’s goalkeeper. Finally, Ilves’ fans can cheer one more time when a shot from Arttu Ruotsalainen hits the net just before the final whistle. The evening ends with a 0-6, which secures Ilves’ current position at the top of the table and is the first zero game of the season for goalie Dostal. 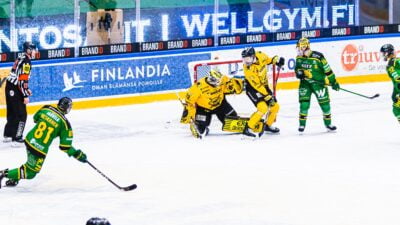 A relief win against SaiPa

Fairly said, a sort of a ´must-win´ game for Ilves. Out of the last six games Ilves has obtained only four points. A lack of... 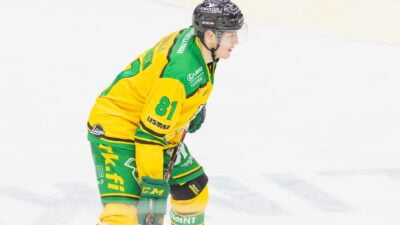 No luck in Pori

Ilves losing streak continued also in Pori in the game against Ässät. A goal in the first period gave reason for hope, but from the... 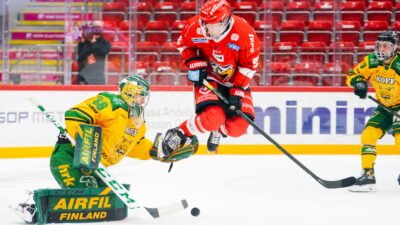