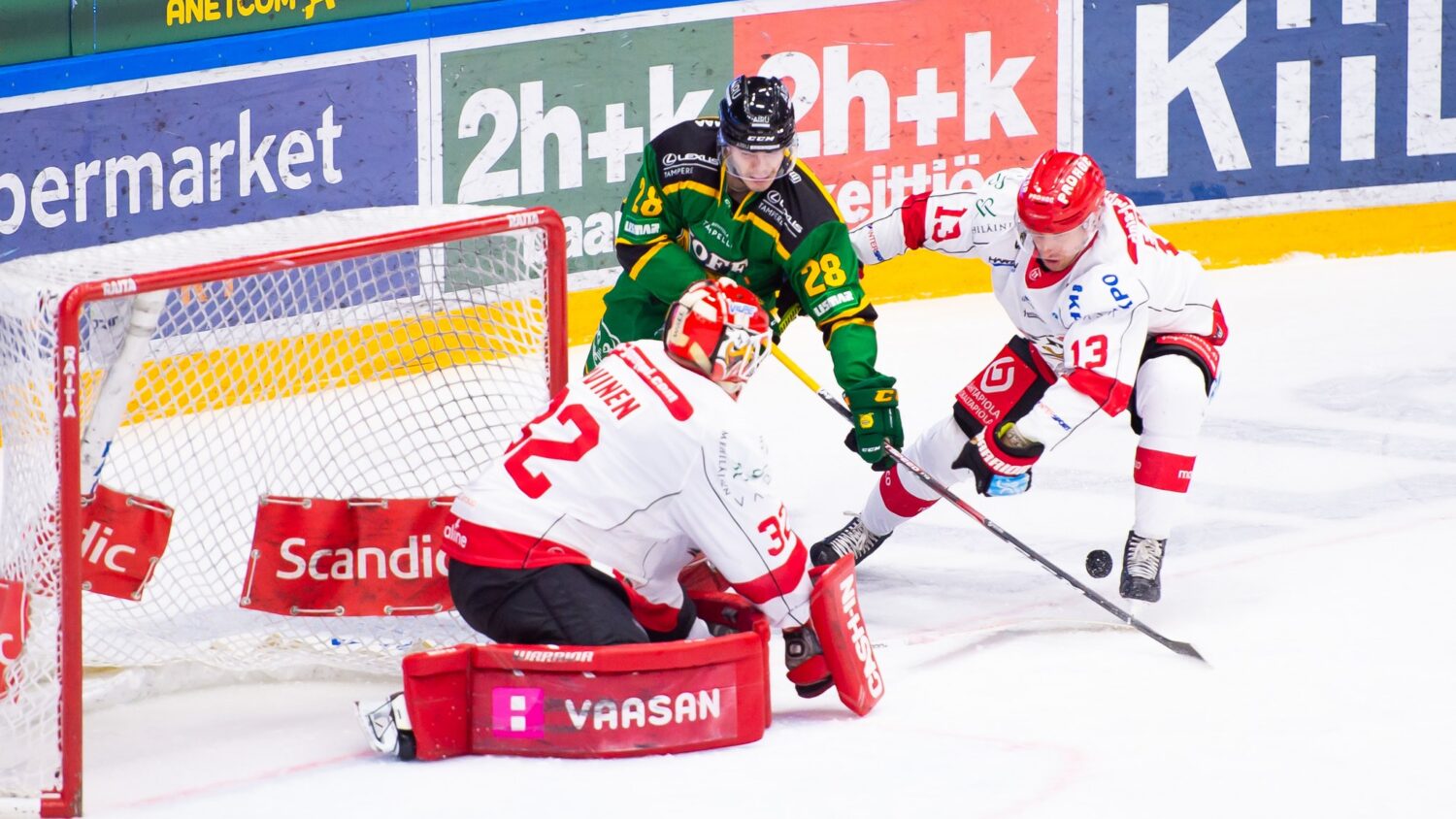 After a victorious derby on Friday, Ilves got visitors from Vaasa. Sport was more efficient and took three points after winning 2-4. Ville Meskanen and Miro Nalli, who scored his first goal in Liiga, were Ilves’ goal scorers.

Sport leads after the first period

Ilves didn’t show its best like they did yesterday against Tappara. Sport opened the scoring early as Jesse Paukku managed to deflect the puck past Eetu Mäkiniemi at 1.06 after a quick turnover. Overall, Sport was the better team during the first minutes and Mäkiniemi really had to work as he stopped 10 shots in the first period.

Joona Ikonen was determined on getting the score even as he got into the ice after Sport’s goal. First, winger had a decent scoring chance of his own and moments later Ikonen served another great chance to Matias Maccelli but Sport’s goalie Niko Hovinen stopped both attempts. Sport didn’t give Ilves any breathing room and it got rewarded with a second goal after a good forecheck. Sebastian Ståhlberg’s wrister found its way past Mäkiniemi’s pads.

A minute after Sport’s second goal, Ilves got a minor for having too many men on ice. Ilves’ pk unit did great job and, having got out of the penalty box, Antti Saarela passed to Eetu Päkkilä another scoring opportunity. However, Päkkilä’s backhander slipped past the goal. The score was 0-2 after the first.

Ilves gets back into the game

Again, Sport was the sharper team as the period started. Ilves added speed and got the hold of the game after a few minutes, though. Long shifts on the attacking zone gave even more scoring chances and the crowd was on the edge of their seats waiting for home team’s first goal of the evening. Still, Hovinen managed to stop all Ilves’ attempts, including Eemeli Suomi on a breakaway.

Defenseman Santeri Hatakka has had a good start to his season and continued performing well. Hatakka skated through Sport’s defense and found Maccelli alone next to back post but the puck went slightly over Maccelli’s stick blade. A few moments later Saarela and Päkkilä had chances of their own but Hovinen was still able to keep the puck away from the net. Eventually, at 29.02, Ilves got their first goal of the evening when Suomi’s pass found Ville Meskanen a few meters in front of Hovinen. Meskanen’s sharp wrist shot passed Hovinen’s glove and the game was 1-2.

A minute later, Ilves found themselves short-handed when Aleksi Elorinne got a minor for interference. A minute after that, Arttu Ruotsalainen had a breakaway but Sport’s Juho Tommila stopped Ruotsalainen and got two minutes in the penalty box as a result. After a short powerplay opportunity Ilves continued controlling the puck and Sport’s Jonne Virtanen got a minor for hooking against Suomi. Suomi served a great chance for Joona Ikonen but there was no additional scoring in the second period.

Päkkilä did great work in the attacking zone and Juho Tommila got a penalty for hooking at 43.15. Ilves’ powerplay was not effective, though. During Ilves’ chase, Sport’s forechecking showed its effectiveness and Jesse Paukku scored third goal for Sport at 46.20.

Half a minute later Jarkko Parikka got two minutes for delaying the game. Sport’s powerplay unit managed to get the puck past Mäkiniemi and the visiting team was leading 1-4 at 48.41. Sport had a grip of the game after the goal, but it was Ilves’ turn to score the next one. Mäkiniemi stretched his pad at the last second in front of the puck and then Miro Nalli found the loose puck. The 21-year-old forward skated from end to end as he passed everyone on the ice and made his first goal in Liiga at 52.55.

A couple minutes later, Nalli kept going and provided a scoring chance for Juuso Välimäki but Ilves’ leading scorer couldn’t make his third goal of the season. Ilves played with an empty net the last couple minutes but even adding an extra skater didn’t get the wanted result. Despite a proper chase from the home team, three points headed to Vaasa as the game ended 2-4. 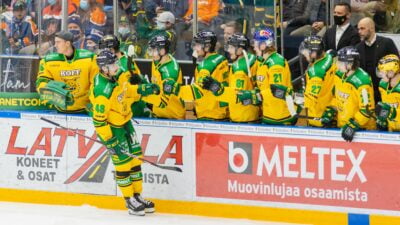 Ilves’ winning streak continues with a win over Tappara

You can’t ask the rival teams of Tampere to play a chill game; it’s always fireworks between these two. Tonight, Tappara sought revenge for the... 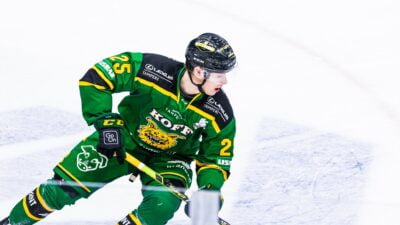 Two of Liiga’s top three teams, Ilves and KalPa, faced off in Kuopio on Saturday. The game was eventful and fast-paced, but in the end... 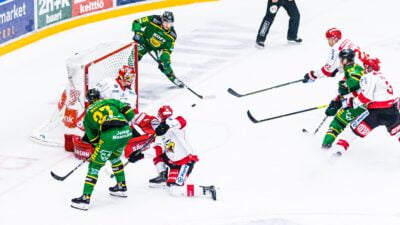 Three points for Ilves after a goal-rich game

Ilves got the result they wanted as they won Sport from Vaasa 6-1. The home team was effective and 11 different players collected at least...