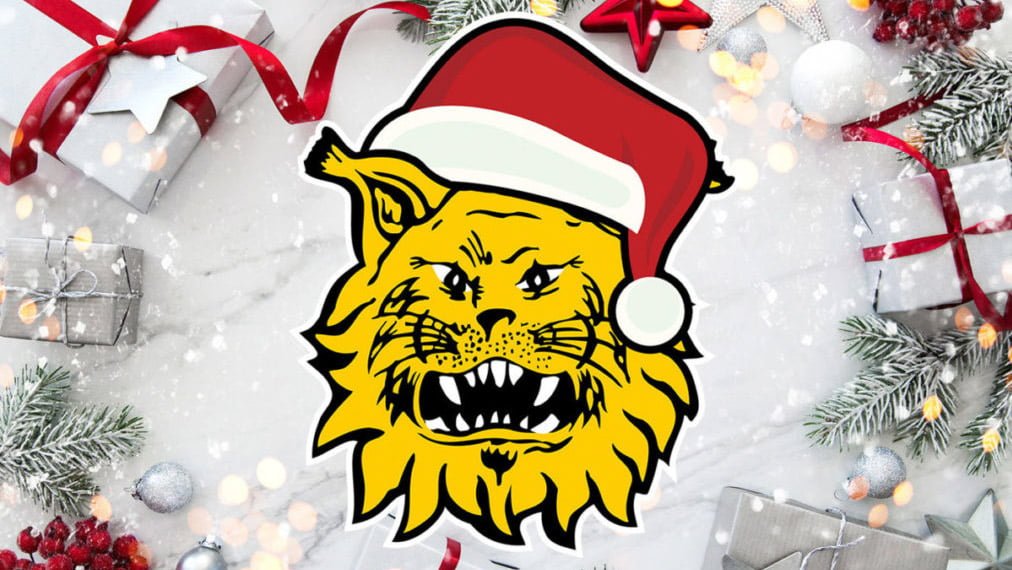 The year of 2019 has been a time for positive development for our club. Ilves is strongly present every year due to the wide selection of sports our club has to offer. Alongside soccer and hockey, futsal, ringette, and floorball keep moving and entertaining the members of our community.

After the playoff games in hockey were played last spring, the Ilves soccer teams picked up the baton for the summer. Men’s representative team won the Finnish Cup in June, which secured a place in the UEFA Europa League qualifiers for this team of yellow and green. Ilves also went far in the Veikkausliiga competing for the Finnish championship. All in all, the season was very successful.

In June we published Ilves Hockey Oy’s results for the financial period, and they were the company’s best results in its history for the second year in a row. In August over 10 000 people gathered to Särkänniemi amusement park to celebrate the Ilves day organized by the community. The event is a sign of a strong sense of community that is a huge resource for us.

During the fall in Liiga we were able to enjoy great hockey and see the interesting team that several young players and prospects of ours have broken in to. Ilves players play regularly for the national junior teams. The U20 World Junior Championships kick off on Boxing Day. The team’s roster is yet to be finalized at the moment of writing, but the selection camp features five of our players. Ilves player Lassi Thomson was already selected to serve as the captain for Finland.

Developing young players in cooperation with Ilves ry will remain crucial to us, and we will maintain it by supporting the coaches of junior teams. In the upcoming seasons, the renowned and experienced coaches Miikka Kuusela and Sami Hirvonen will helm the A- and B-junior teams.

The strong efforts of our Liiga team intrigue people everywhere, and our sales team and media team are doing a wonderful job increasing people’s interest in it. The merch sales of the Ilves-Kauppa shop continue increasing which indicates that the colors of yellow and green are proudly worn.

Halfway through the regular season, just before the Christmas break, our attendance average is 5,451. Last season our home games averaged 5,042 spectators so there has been a significant increase. Our team occupies the fourth place in the standings, and when the home games continue on Boxing Day, December 26th, we’ll be in a good position to continue the battle for top spots.

Warm thank you to the whole Ilves family for the support our team has received, and we welcome you to Hakametsä during the second half of the season on the path towards the playoffs.

Have a merry and peaceful Christmas, 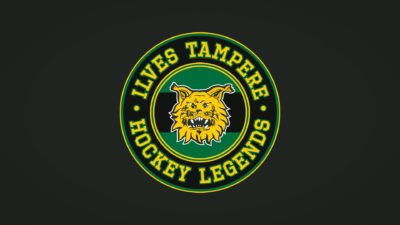 Ilves is celebrating and honoring its legends who have made significant contributions to the club history. These people are to be inducted into the newly... 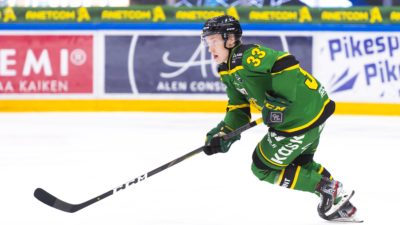 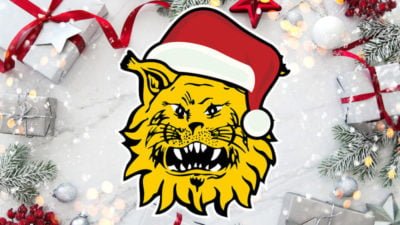 Esteemed Ilves family, The year of 2019 has been a time for positive development for our club. Ilves is strongly present every year due to... 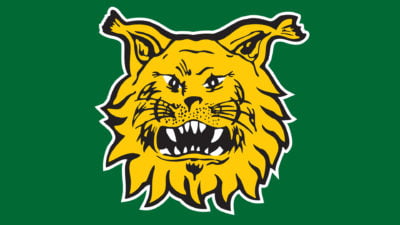 Ilves-Hockey and Ilves ry have named the club’s junior teams’ upcoming head coaches. Miikka Kuusela, 42, will be in charge for the A-juniors during 2020-2022...