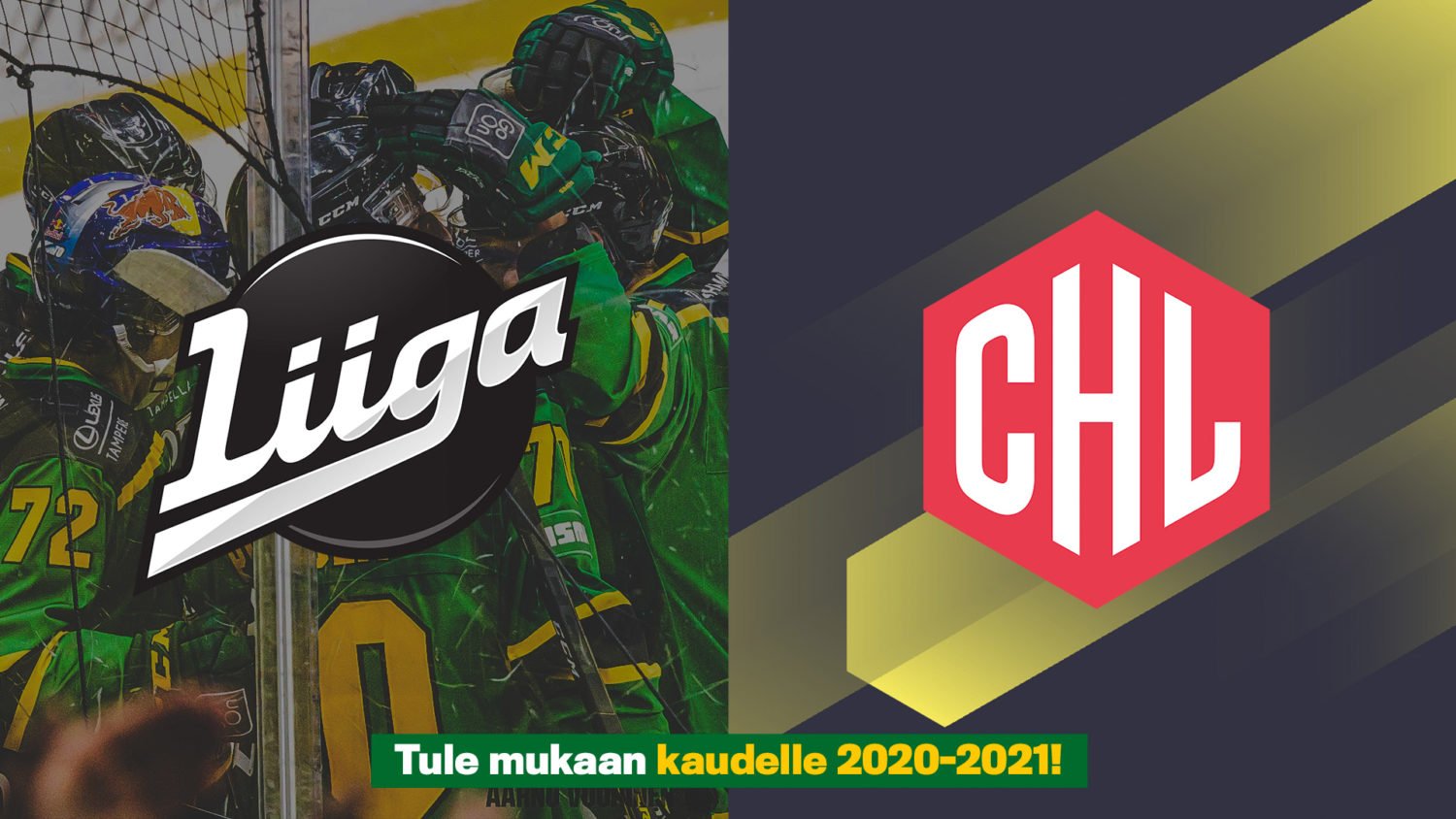 Ticket vouchers for Ilves’ CHL and Liiga games in the 2020–2021 season are now on sale in the Lippupiste online store. The sale of vouchers at special price ends on June 21st at the latest.

A seat voucher is 17.50€ and a standing room voucher is 11€. The prices include Lippupiste’s ticket sales service fee (2.50€ / 1€). Excluding Ilves–Tappara matches, ticket vouchers are usable for any other group stage CHL game or regular season Liiga game that is hosted by Ilves at Hakametsä arena on October 17th at the latest. A seat voucher entitles you to a seat of your choice, with the exception of rows 7–17 in sections A and B.

Buyers of ticket vouchers will receive an order confirmation and a personal code via e-mail. With the code, you can purchase a match ticket from the Lippupiste online store when general admission starts later in the summer. When you purchase a ticket with a voucher in the online store, you will only have to pay the order fee in effect, which at the moment is 1€ / ticket.

After placing fourth in the standings of the 2019–2020 Liiga season, Ilves will compete next season for the first time in the Champions Hockey League, or CHL. The CHL Group Stage Draw will be held at the end of May according to initial reports, and the games begin early September. The groups consist of four teams, so every team will be playing three home games and three away games during the group stage.

You can find the initial playing dates for the 2020–2021 CHL season in the link below. The final playing schedules for CHL and Liiga are announced later.