Under the spotlight: Maccelli and Suomi 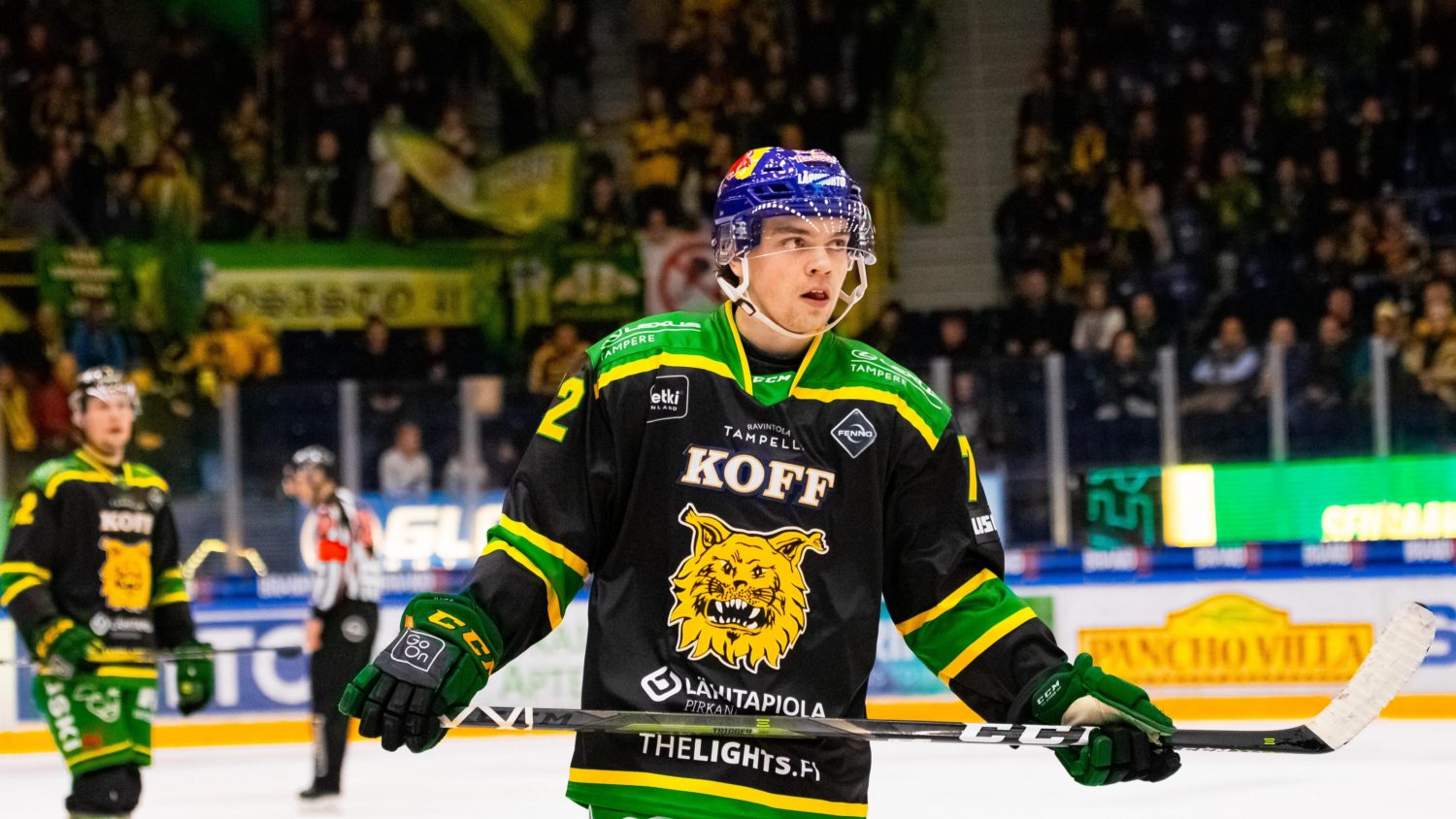 Let’s take a closer look of two talented forwards. How they have performed so far and what should we expect from them?

Briefly, Matias Maccelli and Eemeli Suomi are vital players for Ilves. They both play key role when it comes to producing scoring opportunities and making game-deciding plays. They are also capable of scoring goals themselves and thrive when they have the puck. In addition, Suomi is a regular face on the ice when Ilves is on PK. It is safe to say that both Suomi and Maccelli are entertaining players to watch.

Some could argue that if you’re wearing the golden helmet, the sign of team’s leader in points, you spend your time scoring goals and/or creating scoring chances for your teammates. In other words, you don’t worry too much about defending. This argument doesn’t apply to Eemeli Suomi. Having said earlier, Suomi kills penalties and is part of the first powerplay unit. He is more of a two-way forward than just a pure sniper. One word that describes him as a hockey player could be versatility. Suomi does it all and this is commonly known among other teams as well. In every game Suomi is a marked man, meaning that he needs to work extra hard to find those scoring opportunities and be an asset for the team. So far, he has managed to do that.

Matias Maccelli is playing his first season in Liiga, meaning that he is categorized as a rookie. However, the young winger has not hold back and he is the league leader in goals (13) and points (30) among u20 players. Because of his tremendous rookie season, he has worn the blue helmet, the sign of team’s u20 leader in points, most of the season. Maccelli has an average TOI of 16:19 and holds a +6 rating in 43 games played. Something worth noticing, Maccelli is a prospect of the Arizona Coyotes as they drafted him in fourth round at the 2019 NHL entry draft.

Maccelli is at his best when he has the puck on his stick and is skating towards opponent’s net. He is somewhat unpredictable and holds a broad skill set, one of the reasons why fans like to watch him play. Maccelli is able to serve sweet saucer passes but holds a serious scoring threat of his own. This could be one of the reasons why he plays on powerplay as well. Maccelli definitely has the potential to be the difference maker in the playoffs.

It’s not suitable to compare these players as they have different roles and characteristics. On the one hand, you may notice Suomi easier because he probably gets a slightly more time on ice and plays in the first line. On the other hand, Maccelli could make a dazzling move or a highlight reel goal that stays in your mind for days. One thing about these young and talented forwards is certain: they pose a real threat for the opposite team. Also, do keep in mind the fact that both have contracts with Ilves concerning the next season as well. 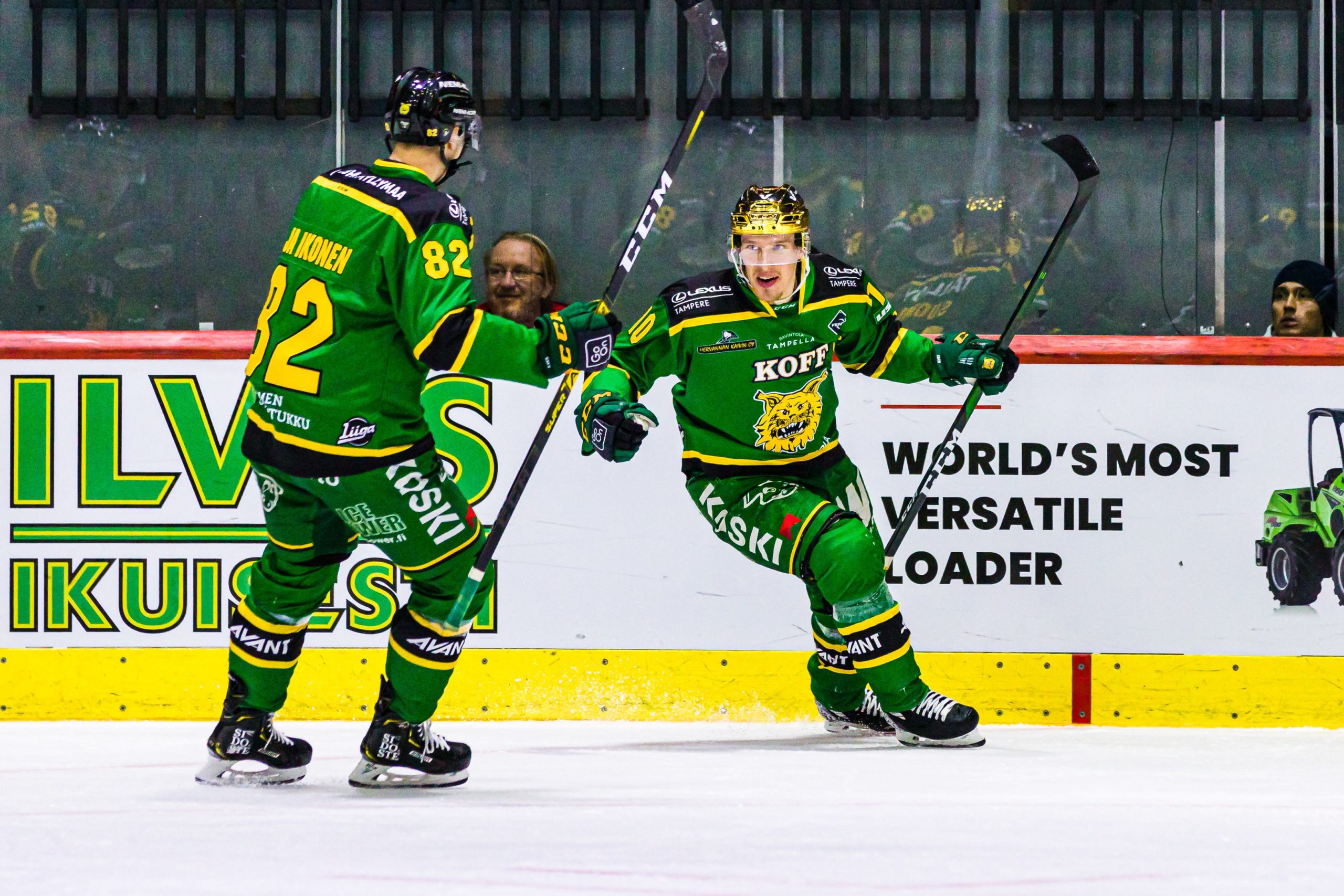