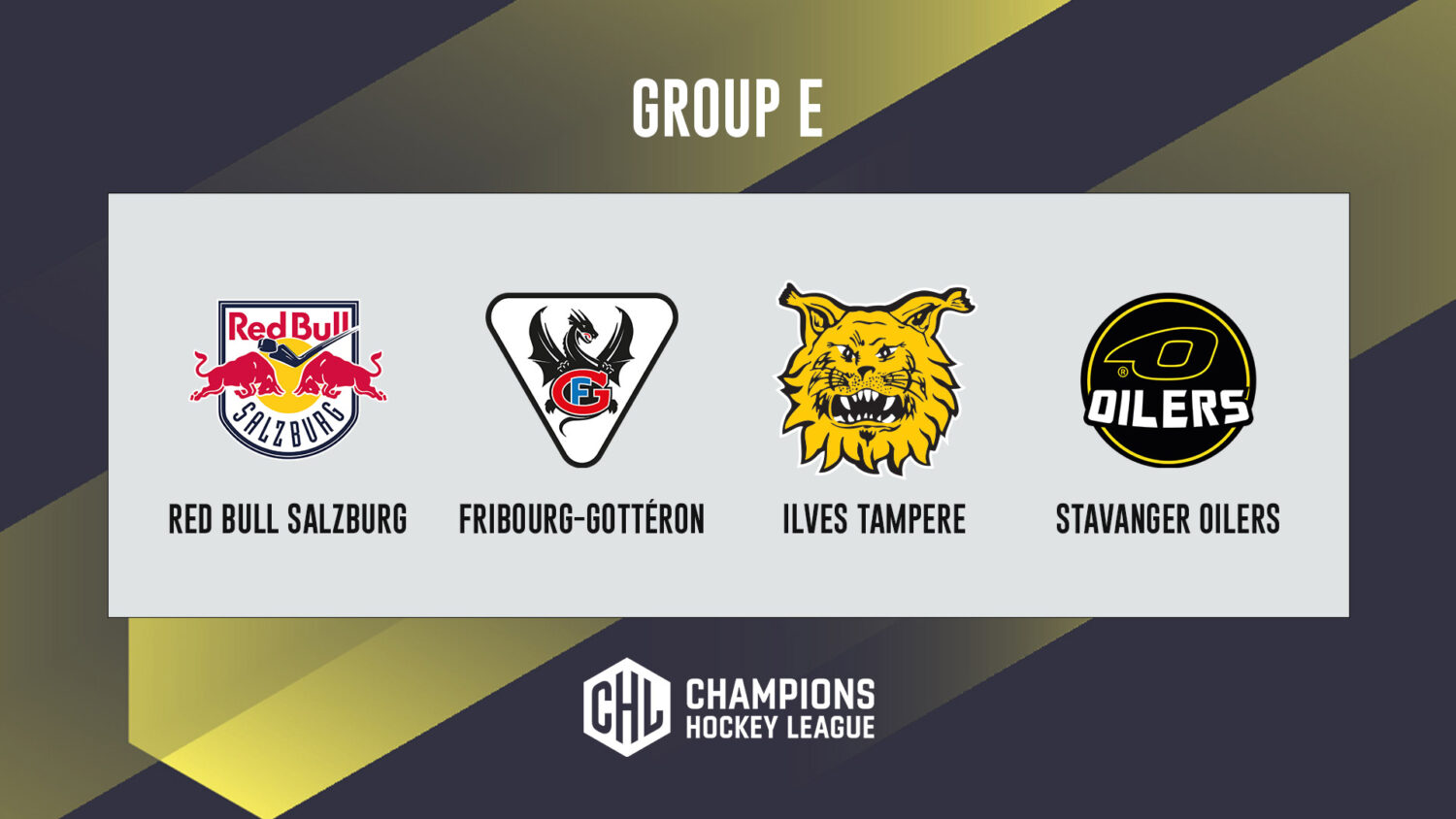 All teams will play three home games and three away games in the group stage. The top two teams in each group advance to the first round of the CHL playoffs (Round of 16).

Playing dates for the upcoming CHL season have been published on the CHL website. Group stage schedule will be published later. The season will start with the first round of Group Stage games on Thursday, 1 September, and will climax with the one-game Final on 18 February 2023.

Ilves’ season tickets for the 2022–2023 season include 30 regular season Liiga games and all three home games in the CHL group stage.

– We are really excited to play and pursue success against the top teams in Europe. Stavanger Oilers are an interesting opponent and, having the personal experience of living in Austria for seven years, it is of course pleasing to have the Central European teams Red Bull Salzburg and Fribourg-Gottéron in the same group, says Jouko Myrrä, the head coach of Ilves. 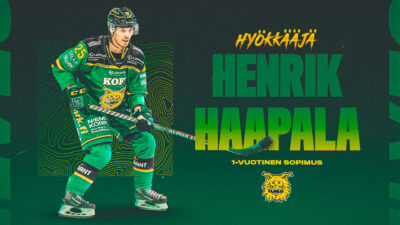 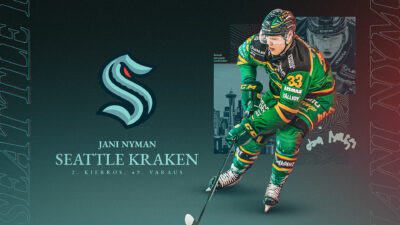