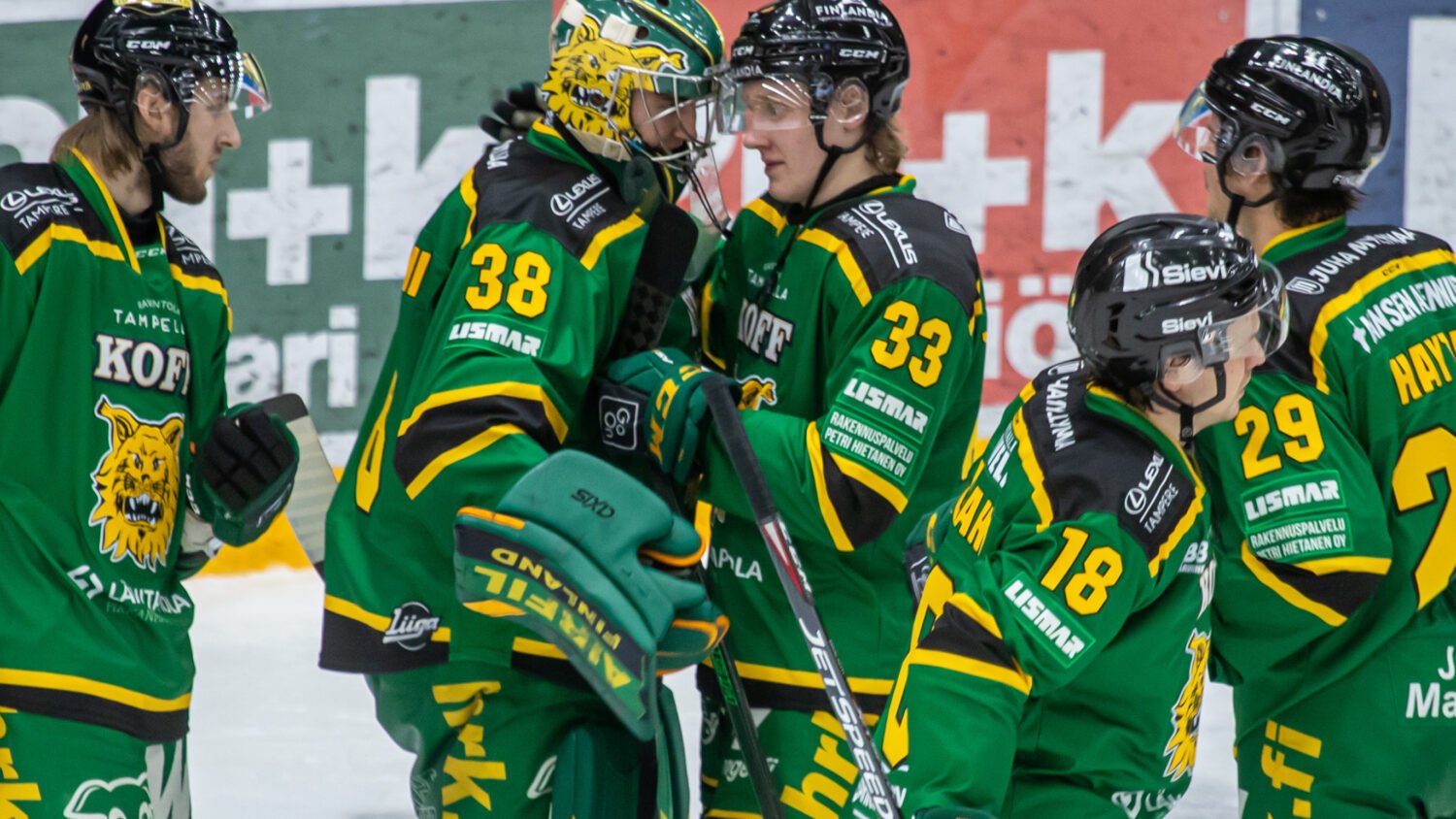 On Saturday evening, Ilves welcomed its guests from Kuopio to a fast-paced match that ended in a 2-0 and restarted Ilves’ winning streak.

KalPa was a strong opponent, bringing speed to the ice right from the start. Several attempts to score a goal failed until the referees had to intervene and KalPa was left with only three players. Suddenly outnumbered, Eemeli Suomi finally managed to maneuver the puck through behind KalPa’s goalkeeper and put Ilves in the lead in 5:10.

In the second period, the game continued as fast as before, but none of the teams managed to score a goal. Whenever any of the teams tried to attack the opponent’s goal, the defense was on hand within seconds and none of the goalkeepers let the puck into the net.

At the beginning of the third round, both Barrett Hayton and Teemu Lepaus were in a good position to secure another goal for Ilves, but the opponents were determined not to let this happen. Even when KalPa lost a player as a penalty for too many players on the ice, Ilves could not prevail despite the superiority.

In the effort to score a tying goal, KalPa replaced their goalkeeper with a sixth player in the last minutes. The unguarded goal offered Ilves an excellent chance for a second goal, but the opponents were not ready to give up just yet.

Only in the last seconds before the end of the game did Ilves manage to drive the puck onto the opponents’ side of the field and Joona Koppanen sank it into the empty goal, thus sealing the final score of 2-0 for Ilves.