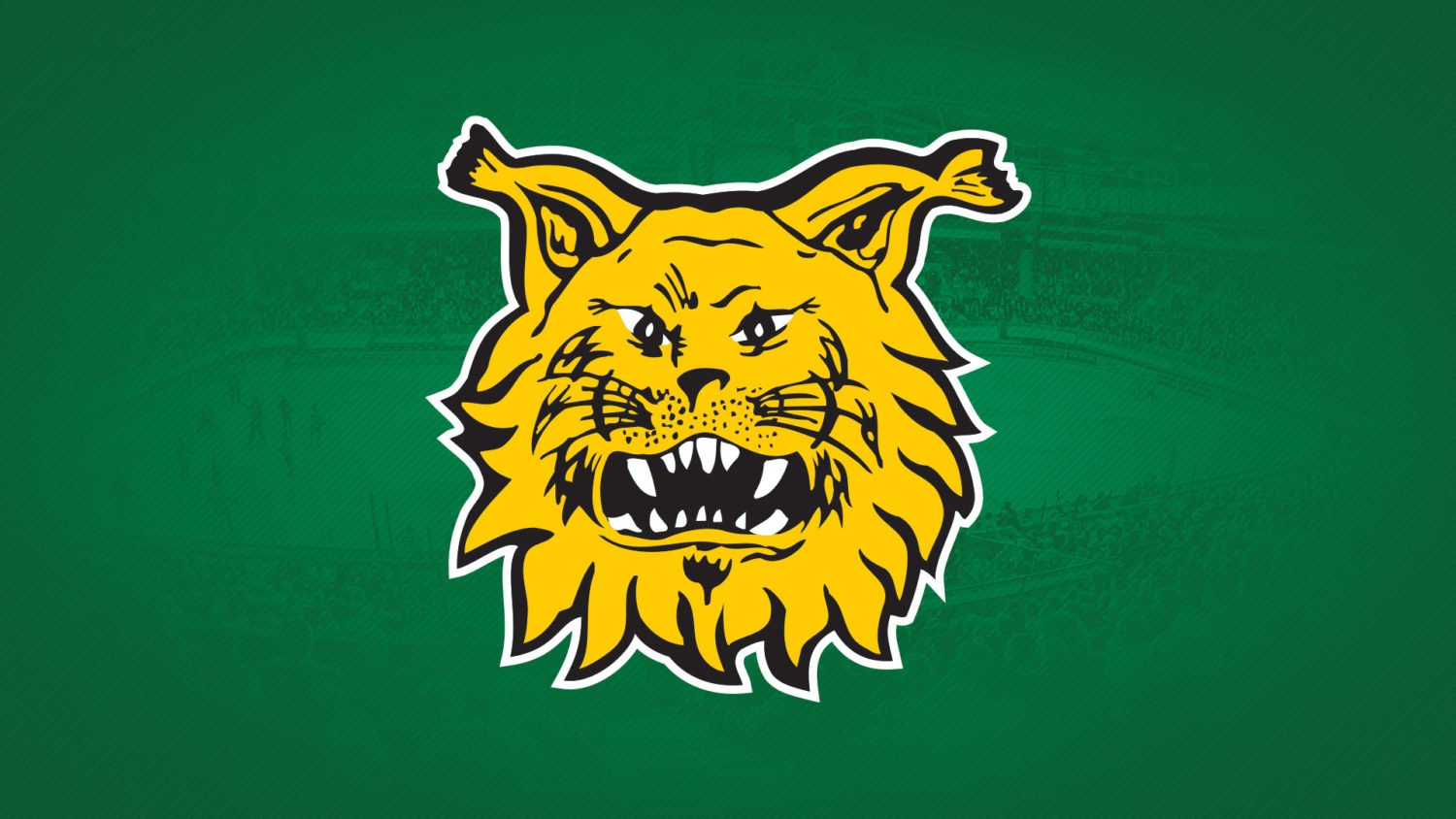 The most crucial factors that increased the company’s revenue were successful channel sales and product sales as well as the team’s success and prosperous marketing which brought in great attendance to Hakametsä arena. The average attendance of home games increased 12% from last season’s 5042 to this season’s 5637. Ilves placed second in the comparison of Liiga’s average attendance numbers.

The stockholder’s meeting of Ilves-Hockey Oy will be held on Wednesday, June 24th. The aim of the meeting is to approve of the company’s financial statements of the latest financial period.

The board of directors
Ilves-Hockey Oy

We invite you to join us. Season tickets: ilves.lippu.fi