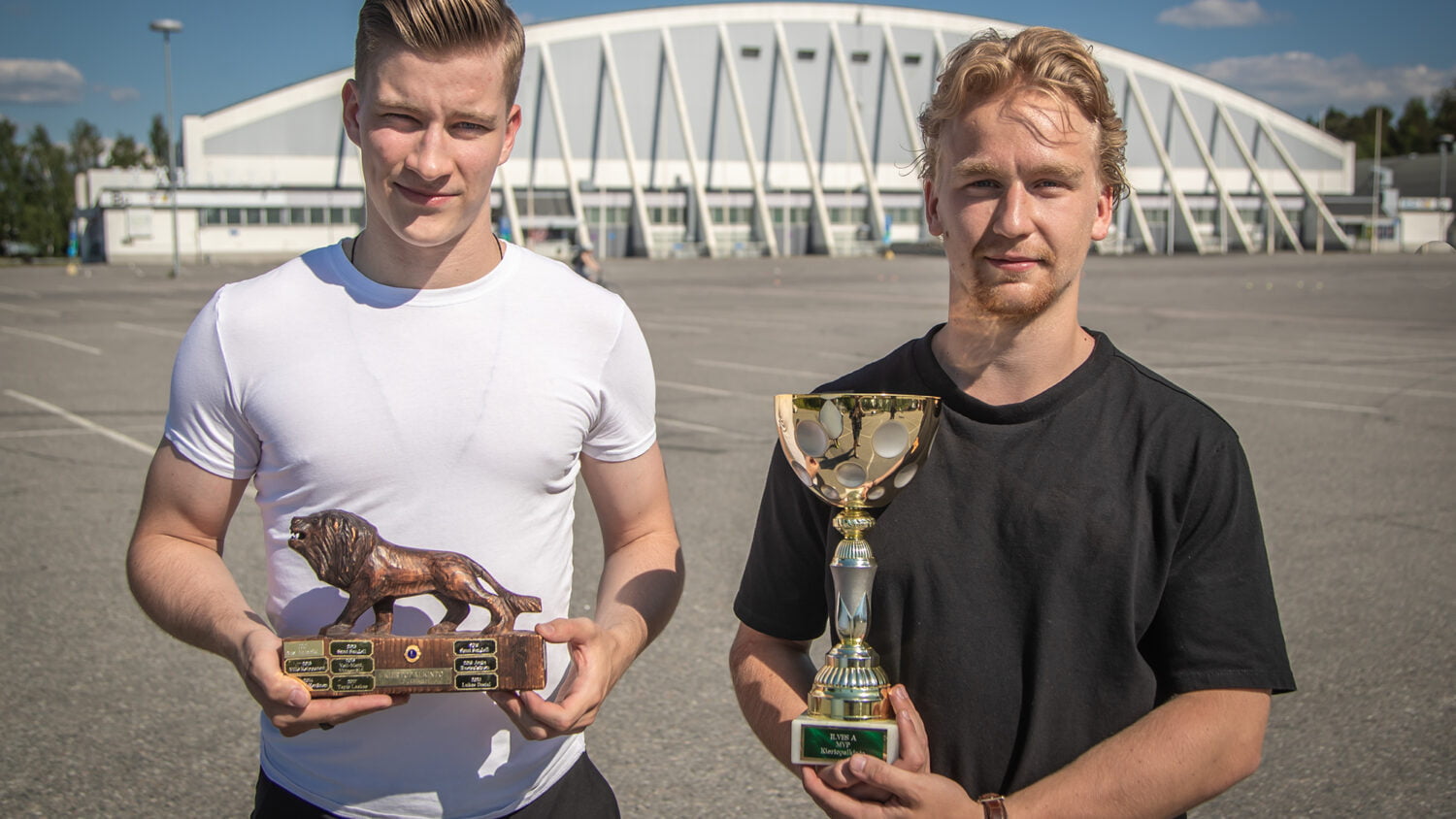 Award recipients of the A juniors

The most efficient player – (the highest plus-minus statistic): Kalle Hällfors

The Rauno Salmi Memorial Trophy – (awarded to the junior who made the most progress): Joona Korhonen

Taistelijan malja – (The Warrior’s cup; awarded to the most persistent player who also motivates others): Eemeli Mäki

The Veikko Suominen Memorial Trophy – (awarded to the rookie of the year and the best player of the team): Joona Korhonen

The MVP of the team (Most Valuable Player) awards go to

The Leijona Trophy goes to the season’s MVP: Santeri Kananen

Award recipients of the Liiga team

The most efficient player – (the highest plus-minus statistic): Eemeli Suomi

The player who made the most progress: Jarkko Parikka

The rookie of the year: Matias Maccelli

The MVP of the team (Most Valuable Player) awards go to

The Leijona Trophy goes to the season’s MVP: Lukáš Dostál

– It is of course a huge honor to be given such an award. From what I’ve heard, many big names have received this award before, rejoices Kananen, who scored 15+13 points in 45 games with Ilves’ A junior team last season.

– I was honored to serve as a captain of the team, and it is a matter of honor, especially because it was Ilves where I was given a role like that. It is great to have such a role where you can be an example because I remember how I’ve always looked up to former A juniors, like Jere Helenius in the championship-winning team.

– I will continue playing with Ilves’ A juniors next season and my goal is to have a big role in the team.

– This is a huge honor, but as I have said before, the honor belongs to the whole team and they deserve a big thank you for this award, too. When I see these legendary names engraved on the trophy (awarded since 1989), it feels wild to see my name among them, says Dostál smiling.

– I’ve studied Ilves’ history and looked at the pictures in the locker room. That is why I recognize most of the names on the trophy, reveals Dostál.

– My future is open regarding my schedules, but I have here a good opportunity to develop myself by gaining muscle mass, for example. I got instructions from Anaheim on which aspects need training and I’m really happy that I’ve gotten to practice with Ilves this whole time, informs Lukáš Dostál, who still lives in Tampere.

Lukáš Dostál received as memorabilia of the last season a picture book that Vilma Järvinen had assembled for him. When the duo met, Vilma also got Lukáš’ signature as a memory of the meeting. 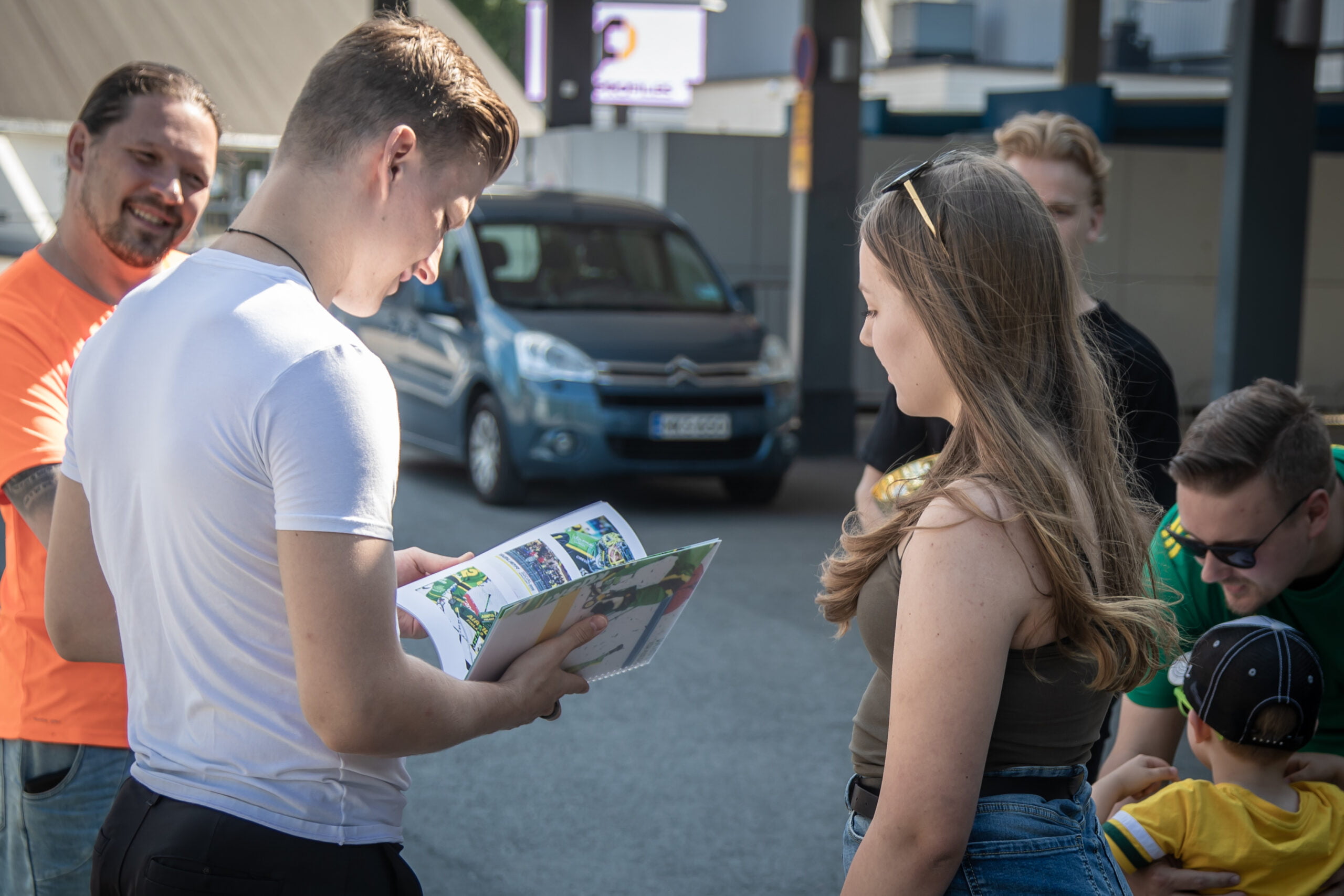 Season tickets for the upcoming 2020–2021 season are on sale!
OSTA LIPPU