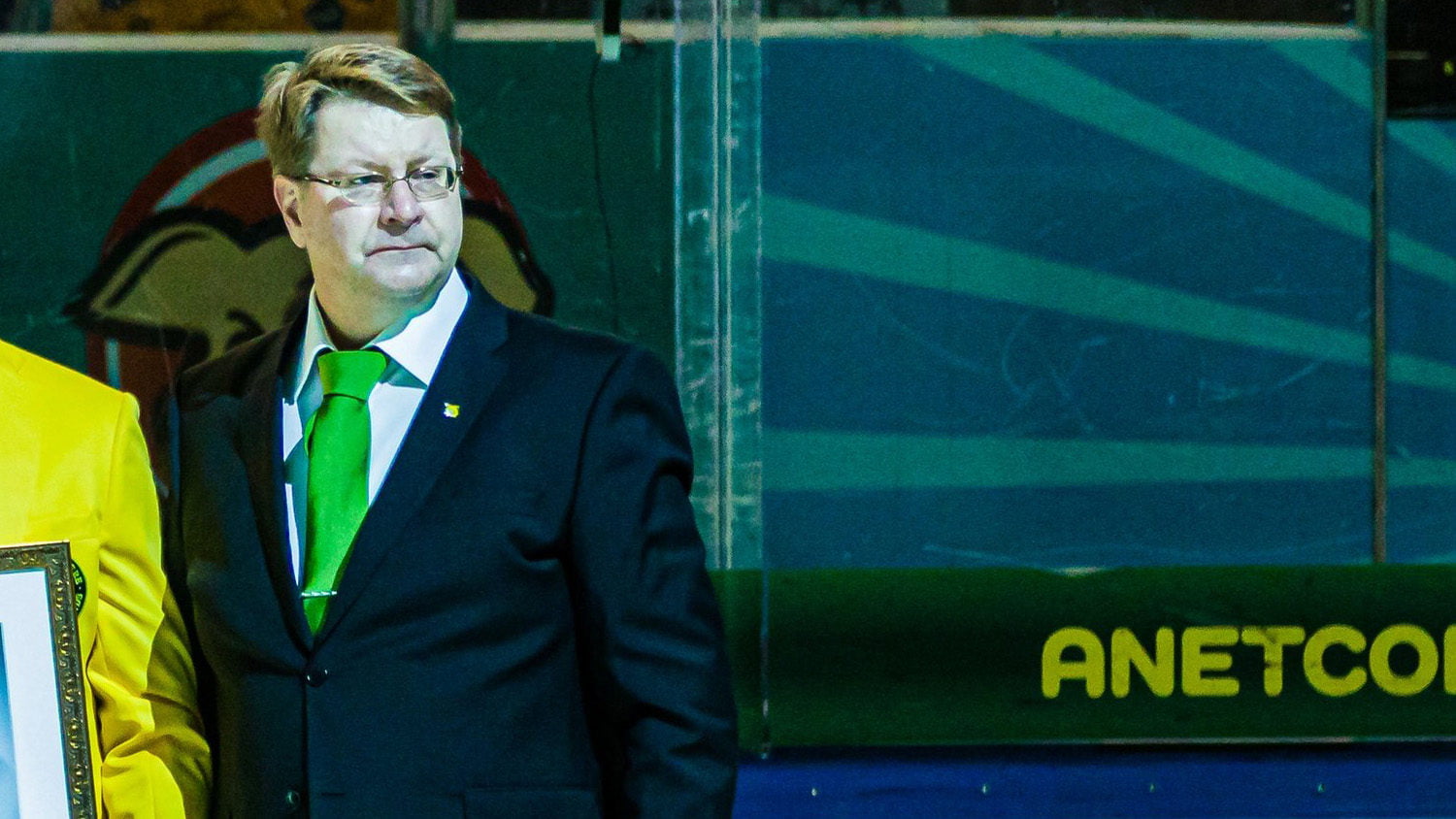 At the beginning of April 2017, Jyrki Seppä was elected to be the new chairman of the board of Ilves-Hockey Oy. I spoke to Jyrki about the past, present and the exciting future of the Ilves club.

Born and raised in Tampere, Jyrki started his ice hockey career at Ilves where he also made his national league debut. His family was more into individual sports like cross country skiing, but when he watched the other boys practicing on an outside ice rink, Jyrki felt the desire to play ice hockey too. It was around the age of four when Jyrki put on skates for the first time and when he was about seven or eight years old, he got to play his first game.

– Back in those days, many young boys wanted to play ice hockey – both Ilves and Tappara had around ten teams in each age group.

The best out of all these young players were then chosen to go to the championships, among them Jyrki who played the first time in the national junior championships when he was ten years old. Then at the age of 17, he experienced one of the highlights in his career: he got to play in the national league games and in the next season the world junior championship. Shortly after, he first moved to Jokerit before signing a contract with Winnipeg Jets and leaving to North America. Since 2017 he is back at Ilves and has since then put a lot of effort and energy into bringing the club back to the top. Right now, it is his third season in charge as chairman and so far, he sees the development of the Ilves club very positive.

– We have an excellent team that has been playing very well for the past three years. At the same time, we are doing well financially, thanks to marketing efforts. The club is making progress every year and right now we are counting about 1000 spectators more compared to two seasons ago.

According to Jyrki, the recent success came by hard work and high commitment from all people in the club.

– The team lost the first seven games, but the new coach brought them back on track. He appreciates hard work and a good work ethic plays an important role for him. Instead of just talking about what went wrong, he is implementing it into practice on the ice.

Behind the scenes, the Board of Directors meets every three weeks to discuss and deliberate on economic and organizational issues that concern the hockey club. Each of the five board members has his own field of expertise, however, the tasks are not strictly divided.

– We have set a growth strategy with clear objectives and we are all working together to achieve them. Our main goal is to expand further with the sport and on a financial level.

The board’s tasks also include involvement in the construction of the new arena. Further, Timo Koskela as a Sports director, Risto Jalo as a GM and Jyrki as a president are responsible for selecting new players based on Ilves’ vision and values.

– The club always comes first. The traditions and the spirit are what Ilves is all about and therefore a new player does not only need the right skills, but he also has to fit into our way of playing.

Despite this large amount of work, Jyrki feels contented and fulfilled in his position:

– My role as chairman is a hobby for me. It comes with many duties and responsibilities and requires intensive work, but I think that it is important to put energy into what you like. Doing what I like gives me enough reward.

To Jyrki, it is Ilves’ long traditions that make the club so special. Established in 1931, Ilves is one of the oldest and most successful hockey clubs in Finland. Also, Tampere is a special location with long ice hockey traditions and two local teams that are playing simultaneously in the national league.

– We have lots of hidden potential back from the old days. It is time to use this potential and bring Ilves back to the top.

Ilves’ last big success dates back to the year 2001 when the team won the bronze medal in the SM-liiga. This season, the team is already qualified for the playoffs and their promising performance gives hope for another great success.

– We have a very young team, which can be a challenge in the playoffs. At the same time, it is an opportunity: the players are well conditioned and play a fast-paced game – and we are lucky to have a world-class goalie. Besides, we are still the ‘underdogs’ in the play-offs; others may underestimate the team.

For now, the goal is to fight for a victory in the national championships and get a place in the Champions Hockey League (CHL). For the long term, Jyrki and his team plan to continue securing the club’s financial base, grow further and keep a steady success by staying in the top 6 in the regular season every year.

– We have been making good progress over the past three years and we will continue to pursue our vision and grow every year. Ultimately, the big success will come when the time is right.

For the conclusion, Jyrki has a piece of advice for every amateur who wants to become a professional player one day:

– Talent alone is not enough to succeed nowadays. You also need the right attitude towards your team, training and the games. And even if you are a top player, I want to encourage you to pursue some studies at the same time as you are working on your sports career. You never know what is going to happen. It is wise to have a second option in case you get injured, or when you finish your hockey career. 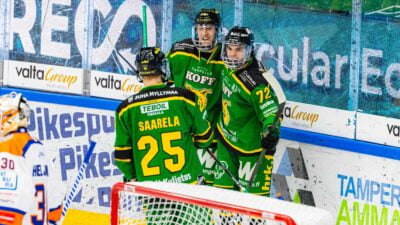 Sweet victory against the rivals

Tonight was the third Tampere derby of the season. These two teams have gone down different paths this season: Ilves has struggled after a stellar... 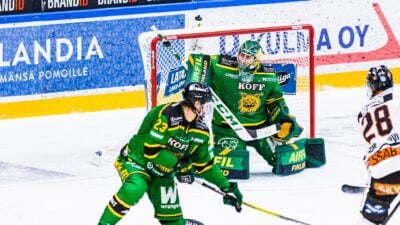 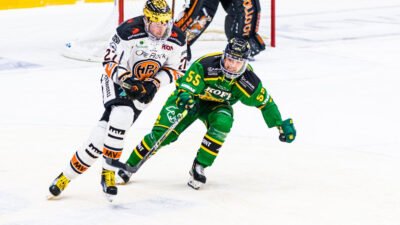