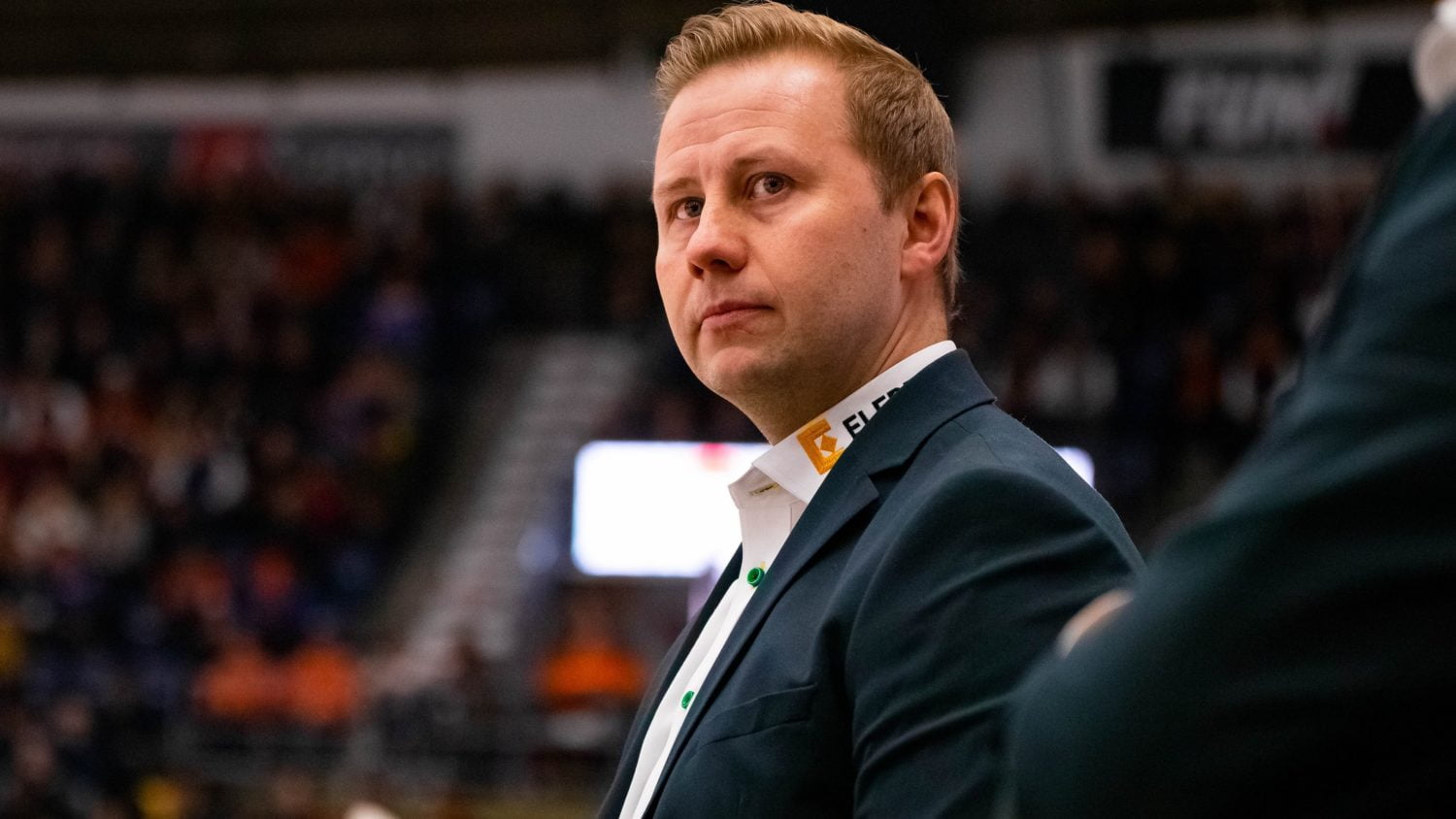 Olli Salo, 36, will serve as head coach of the Löwen Frankfurt in Germany after the current season is over. Salo has been a part of Ilves’ coaching staff since spring 2016.

After coaching in Ilves for four seasons, Olli Salo signed a 1+1-year contract with Löwen Frankfurt. During his years with Ilves, Salo also served as an assistant coach of the Finnish men’s national U20 team, a project which culminated in winning the world championships in 2019.

The Hämeenlinna native’s new team Löwen Frankfurt finished first in the DEL2 league after the regular season and the playoffs begin next week. The team is pursuing a promotion to the top German league.

– At this point we already want to thank Olli Salo for the excellent work he has done for Ilves. Olli told us well in advance that he would be seeking a head coaching position for the next season, and we are happy for him that he could find a challenge to his liking in Germany, commented Timo Koskela, sports director of Ilves.

– We wish Olli luck with his new challenges when the time comes, but at the moment we are all solely focusing on this season, the remaining games of the regular season, and the upcoming playoffs.