The long way to Europe 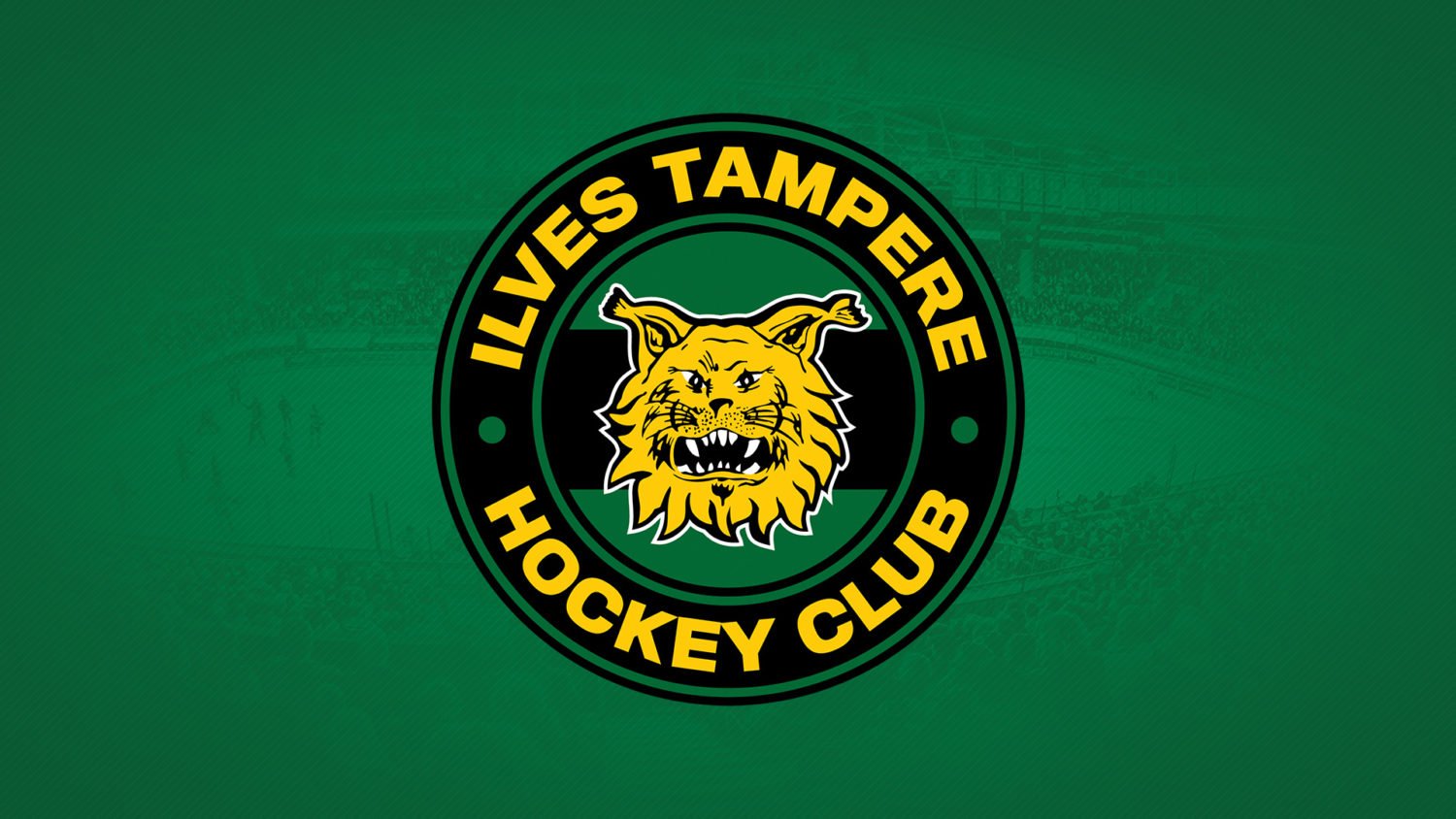 How big and colorful our hockey world is can be seen in the small. Three stories about the three prospective CHL debutantes. Translated story from swiss based Slapshot-magazines article.

The doer at Straubing

Florence Schelling as General Manager at SC Bern? “Yes, I heard about that in the media,” says Gaby Sennebogen and is quite unimpressed. “As a former very successful goalkeeper, she comes from the field of football, which is what her field of activity is all about. I wouldn’t trust myself to do this, the sports director Jason Dunham takes care of it.” She knows from her own experience that it is possible to assert oneself as a woman in the men’s domain of ice hockey. She has been the managing director of the Straubing Tigers for 12 years now. The club from the small Bavarian town with a good 50,000 inhabitants is something like the Ambrì of the DEL, the more than 50-year-old local ice stadium at the Pulverturm almost a Valascia compared to the multifunctional arenas of the big cities. “Here, ice hockey is still ice hockey,” she says proudly. “We have a very loyal fan base, which always supports and spurs our team at home games in our small and cold ice stadium. As proved by last season’s outstanding home record.” In fact, the Tigers not only won 21 of their 26 home games, they also finished the season in third place; their best result since they joined the DEL in 2006. A result that enables them to participate in the Champions Hockey League for the first time.

Gaby Sennebogen speaks of a “very special honor to be allowed to represent German ice hockey on the international stage”. And: “The qualification is almost the icing on the cake of this very successful season.” The great result is of course also a highlight for Sennebogen’s personal career in ice hockey. Since she attended her first game 18 years ago, she has gradually gotten into the business. First, she worked in the fan shop, then in the sponsor acquisition and support of the club. In 2008 she finally took over the management. As a woman who was trained in banking and has excellent connections in the region, she managed to establish the company in the highest German league in terms of sport and to anchor it economically in the region. The recipe for this success may sound feminine, but it’s actually nothing but logical: “To successfully establish a project like DEL Ice Hockey at such a small location and to keep it going for 15 years, a very simple virtue is required: the ability to work together harmoniously.

The twins behind Rögle

Rögle BK is a small club from the southern Swedish town of Ängelolm. The name may not be completely unknown to local (German) ice hockey fans, but Martin Gerber once guarded the goal here in the 2012/2013 season. Furthermore, the club’s appeal is limited: traditionaly, Rögle does not belong to the top teams, but to the lift teams. And, interpreted in the context of the more modern club history, it would actually be a success if one were to consider the fact that since 2015 the club has been able to keep itself permanently in the top league. But that, in turn, no longer seems enough for the sporting leadership. “We have a goal and we want to implement a style,” says General Manager Chris Abbott. And: “We are on the right track. Our first-time participation in the CHL will help us to develop further.” So far, so good, one might think. Ever since the 36-year-old Canadian took office, it’s been going up. After the league in 2018, the first playoff participation in 25 years followed in spring 2019 and now, in the 2019/2020 season, even the leap to 3rd place in the Regular Season – the best result ever. But the extraordinary thing about this story is that the general manager works together with head coach Cam Abbott. His twin brother.

Thus, you can definitely believe it when he says, “We understand each other blindly.” The Abbotts, as you can see from their resumes, are only available as a ‘double-pack’. The two strikers had played together during their junior years, in college and in the Minor Leagues. In 2007 they went to Norway together, in 2008 they moved to Rögle and in 2009 to Luleå, where they were to stay until 2015 and even win the Champions Hockey League together. It was only there that they parted ways: Cam, who had to resign due to injury, joined the coaching of the juniors in Växjö and Chris moved to HV71, where he retired as championship captain in 2017. “We did have a bit of the Sedins,” he says with a smile. “We’ve always played in the same line, too.” Consequently, it was also clear that in November 2017, when Rögle’s team was in last place, with the commitment of the Abbots, Rögle’s management did not just engage in a coaching and GM change, but in something bigger. Quite successful so far.

Hockey in Tampere? This arouses one association in the common hockey fan: Tappara. Risto Jalo takes it casually: “Everyone wants their neighbors to be successful.” Admittedly, the General Manager of Ilves Tampere can look forward to the comparison with more composure than he already does. Ilves recently achieved the best result since 1998 and finished the Regular Season in fourth place. Thus the team was not ahead of Tappara (2.), but still on a place which qualifies for participation in the Champions Hockey League. “We have come a long way”, says Jalo. To put these statements into perspective, you have to take a look at history. Tappara and Ilves, which both play in the same stadium, are the two most successful Finnish clubs. With their 17 (Tappara) and 16 (Ilves) championship titles respectively, they have made Tampere the most decorated hockey city in the country and the derby a pearl of the Liiga.

The only problem is that while Tappara has been a top team also in modern times, the successes of Ilves are all in the past. “We may be the most successful ice hockey team in the amateur era, but after that, we’ve come to a standstill,” says Risto Jalo, who celebrated the last title as a player at Ilves in 1985. Since then, the club has been able to hold the League, but could not get beyond a midfield position. The turning point finally came in 2017, when new owners took over, gave the club modern economic structures, and gave a second term of office to Jalo, who had already run Ilves as GM between 1999 and 2004. With the prospect of a new stadium in sight (opening summer 2021), the club has also taken a strategic step forward. “Unfortunately, the road to professionalism took a little longer for us than for Tappara,” says Jalo. Happily, knowing that the club is ready to meet again at eye level. Nationally and now also internationally.