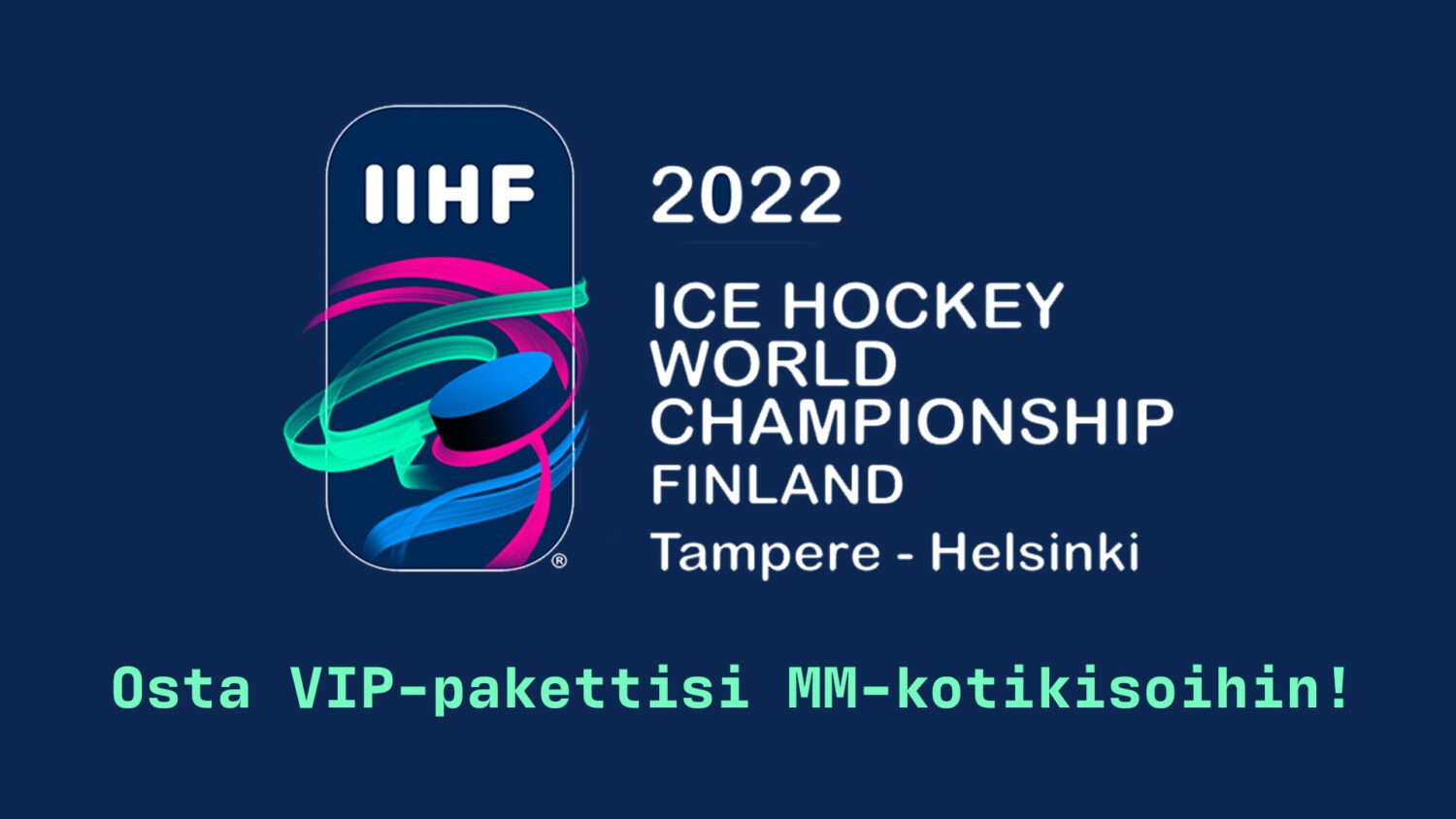 The 2022 IIHF Ice Hockey World Championship will be hosted by Finland on 13-29 May 2022 as the tournament takes place in the cities of Tampere and Helsinki. The Finnish national team plays its games at the main venue in Tampere where the decisive playoff games also take place. As part of the organizing committee Ilves Hockey Oy participates in VIP and Hospitality package sales of the tournament.

The VIP packages of the 2022 IIHF Ice Hockey World Championship are now on sale. All VIP products can be booked on mm22.ilves.com. Prices are consistent with other sales channels of the tournament. Information regarding the regular ticket sales will be released later by the organizing committee.

Risto Jalo, CEO of Ilves Hockey Oy, has high expectations for the 2022 Worlds.

– World Championship and Finnish national team’s games in Tampere will be an unforgettable experience, and the atmosphere is definitely worth experiencing on the spot at the arena. Tampere is in the center of the attention, but the positive impact of the tournament reflects a wider area, says Jalo.

– Ilves is part of the organizing committee and offers its contribution in the VIP and Hospitality package sales of the tournament. We have produced our own sales website, and the club receives a provision of products bought through this channel. Pre-demand has been significant so it’s advisable to book your VIP packages as soon as possible.