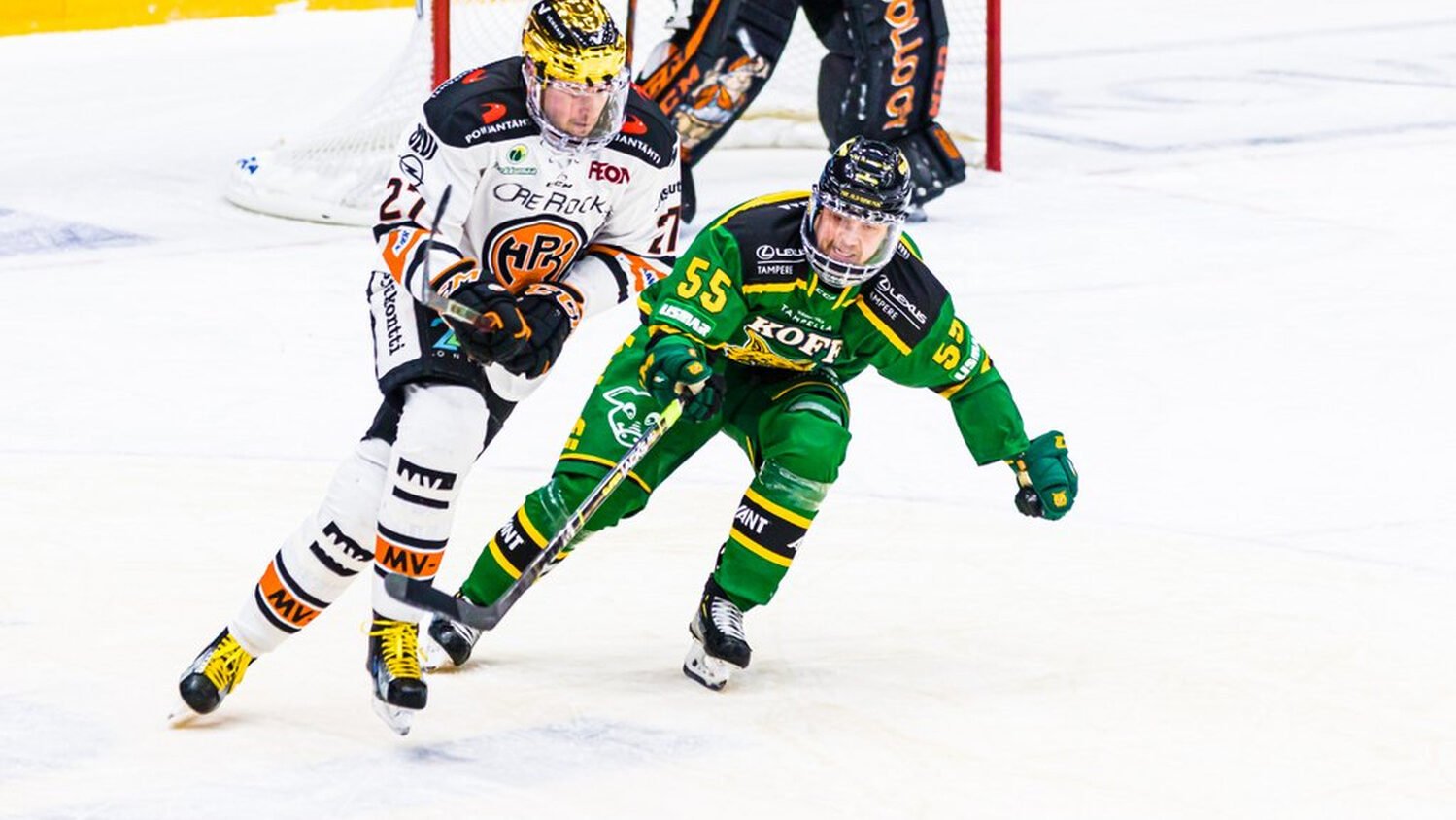 Despite the great start by Ilves, HPK´s Santtu Hakanen manage to score the opening goal of the
game at 5.34. One assist was recorded for Elmeri Eronen. Just a moment later Ilves´ Teemu
Väyrynen was close to scoring, however, HPK goalie Eetu Laurikainen blocked the shot.

At 8.40, HPK´s Eemeli Räsänen took a minor penalty for cross-checking and Ilves got its first
chance for a power play. Notwithstanding the sole dominance of Ilves during the power play, the
actual top spots were lacking.

After the first goal no more scores were made in either ends during the first half.

Laurikainen show
At 21.30 Ilves´ Roby Järventie received a two-minutes penalty thereby giving HPK a chance for
another goal during a power play. Luckily for us, the home team did not manage to utilize this
opportunity.

After this Ilves got several decent and even to be called dangerous scoring opportunities. Especially
valuable, however, was the playing of Eetu Laurikainen at the front of the HPK´s net. Thanks to his
many big saves, no goals were recorded for Ilves at this point. He further survived while HPK was
playing shorthanded during Ilves´ powerplay by blocking shots by Eemeli Suomi twice in a row.

While Laurikainen made 10 saves in total, only five was recorded for Ilves´ Eetu Mäkiniemi during
the second period.

Laurikainen stood tall still when continuing into the final period. Ilves´ Eetu Päkkilä got two
opportunities to score. These shots were however easily blocked by HPK goalie.

Finally, at 49.20, Ilves managed to capitalize being it that a little bit of a pure luck was required for
this one. A shot by Ilves´ Aleksi Elorinne found its way behind the goalie via two HPK defenders.

After a moment later, Ilves was close to scoring again as Teemu Lepaus greatly challenged HPK´s
defence, however, without a final touch. Ilves received its third power play chance at 53.34 as it ws
turn for Santeri Hukka to be sent to the penalty box. Again, Laurikainen was a man in the right
place.

Ilves´ slight dominance was awarded with a fourth power play at 58.19 when Petri Kontiola was
given a 2+10 penalty for body-checking. Ilves was close to ruining it as HPK´s Markus Nenonen
was offered a great scoring chance during the course of a breakaway. Luckily enough, Ilves´ Eetu
Mäkiniemi made a crucial save. To add, Ilves took a minor penalty for having too many players on
ice and thereby losing its cutting edge.

Despite the Ilves´ dominance when closing to the end, the score was still tied at the end of the
regulation time and the teams had to go into the overtime to determine a winner.

The overtime was kicked off with three against three. However, only after 19 second HPK was left
with a manpower on its side. Ilves survived thanks to the great saves made by Eetu Mäkiniemi.
While continuing with four against four, the Tampereans dominated the game, but proper chances
to score were scarce.

Finally, only five seconds before the final whistle, Matias Maccelli hit the net and stole that one
extra point for Ilves to take from Hämeenlinna. 1-2 for Ilves! 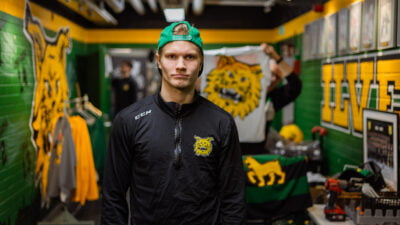 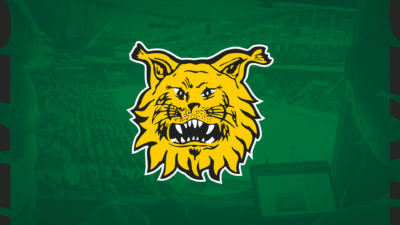 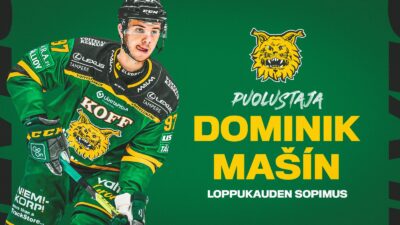