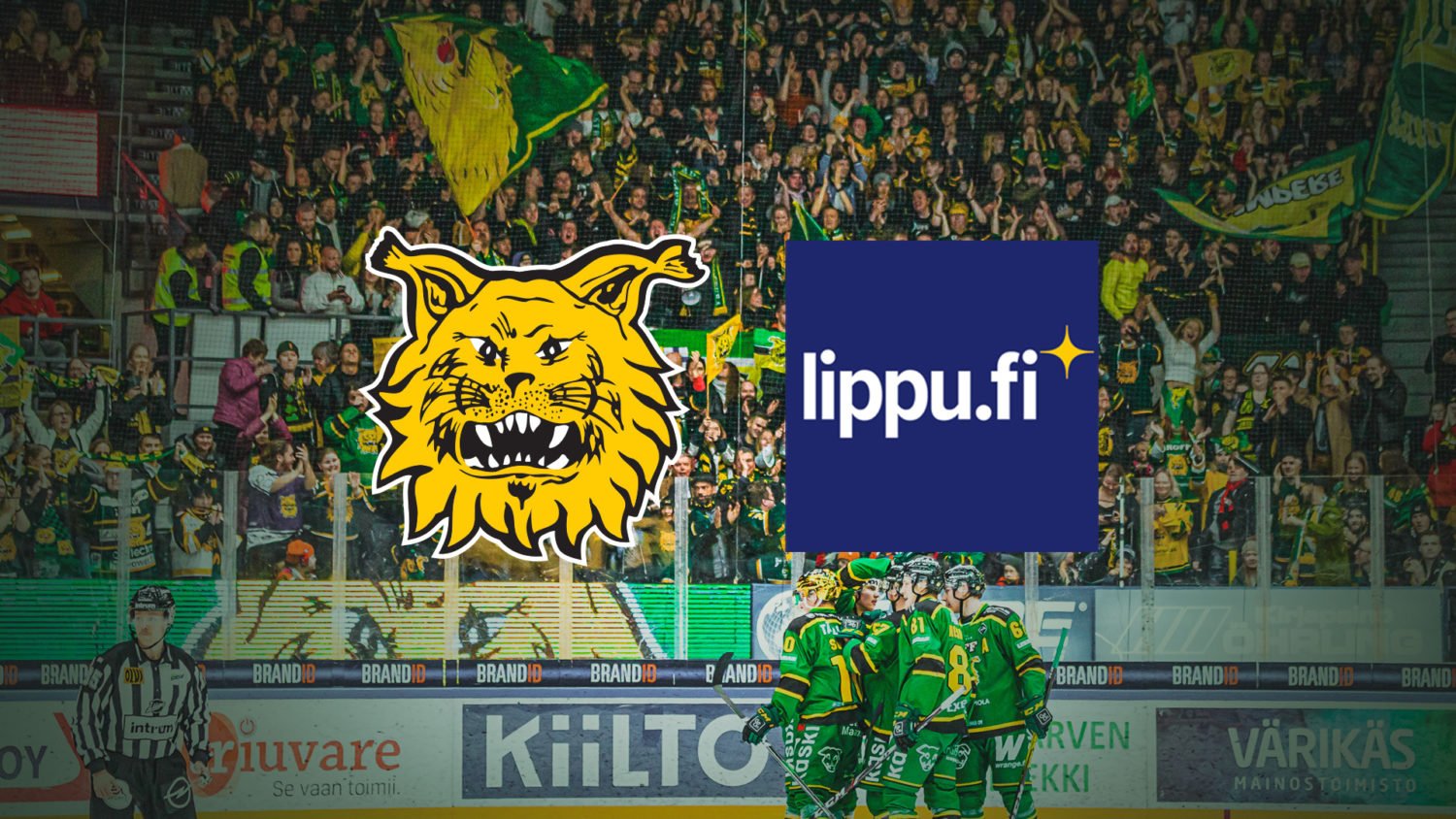 In the future, Lippupiste will have exclusive rights in selling tickets for Ilves’ home-games played in Hakametsä arena and later Uros Live arena. With the new marketing and ticketing agreement, Lippupiste will also be partnering with Ilves for the sale of season tickets.

Risto Jalo, the CEO of Ilves-Hockey Oy, expressed his confidence on the long-term cooperation with Lippupiste in the future.

– After it became clear that Lippupiste will be the sole partner with the Uros Live arena on ticket sales, Ilves Hockey thought it best to start the cooperation as soon as possible, before it was initially scheduled.

When Lippupiste was founded in 1996 Ilves became one of the very first clients and is thus one of the most long-term partners of the company. Recognizing their long joint history, Lippupiste is excited to welcome Ilves back as their partner.

Kai Tervonen, the Director of Sports Services in Lippupiste, is excited about the possibilities to develop new services for Ilves-fans and bringing the cooperation with Ilves to a new level.

– The new Uros Live arena is going to be one of the world’s most advanced arenas for organizing ice hockey matches. The Smart Venue solutions of Lippupiste will have a lot to offer in this, and the visitors will be provided with top-services before and after matches, he promises.

Ilves-Hockey Ltd manages both the men’s league team and U20 team. With 16 Finnish championships, next season Ilves will be playing in the Champions Hockey League in addition to the Finnish Elite League. In the season 2020-2021 Ilves will play its home-games in Hakametsä and will then move to the new Uros Live arena after the construction is completed. The junior activity of Ilves is administered by Ilves ry – association, founded in 1931, which is the biggest sports organization in Finland and a notable training club for junior sportsmen and -women.

Lippupiste Ltd is the Finnish market leader in ticketing, annually selling tickets for over 25 000 theater, cultural, entertainment and sports events. Lippupiste is a part of CTS EVENTIM AG & Co. KGaA, the biggest provider of ticketing services and live entertainment in Europe.