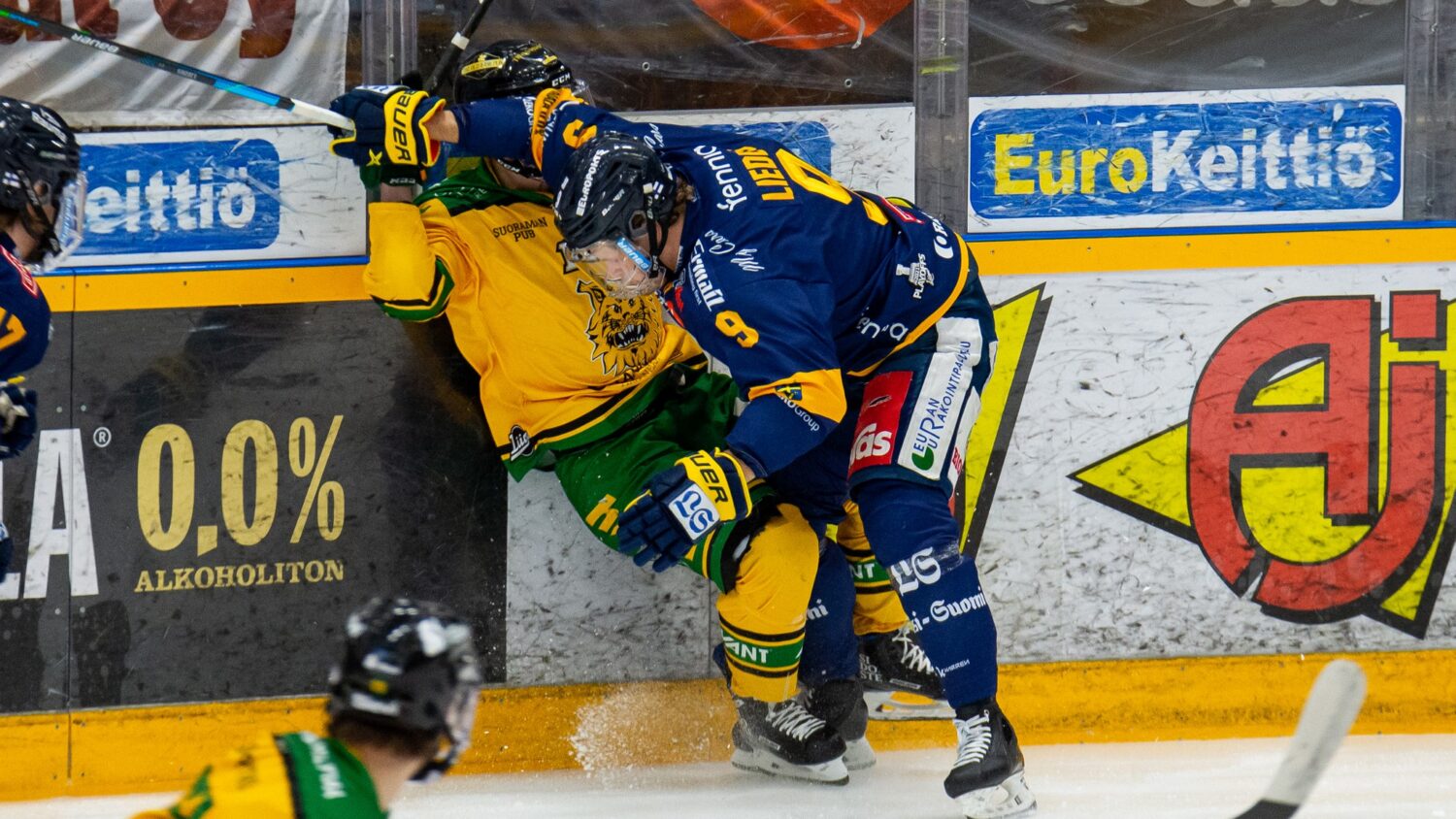 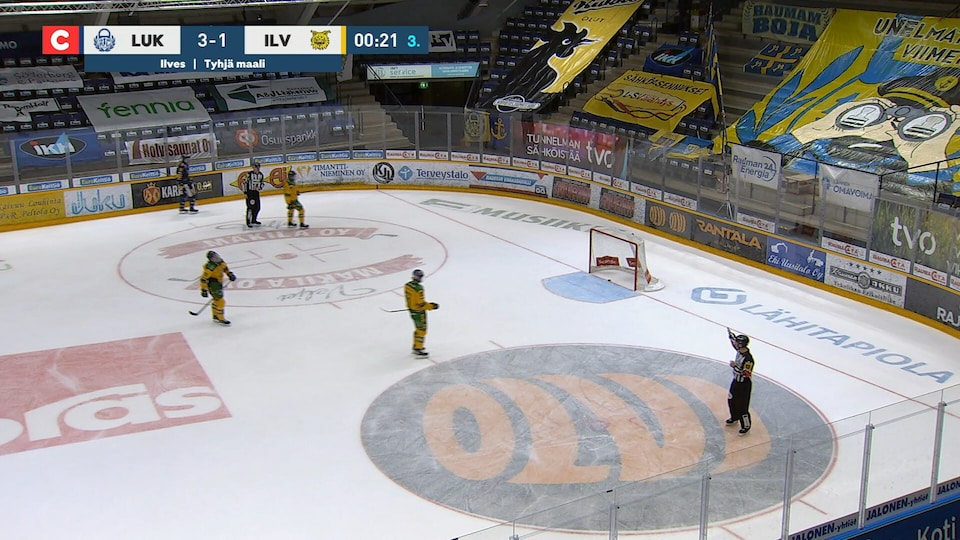 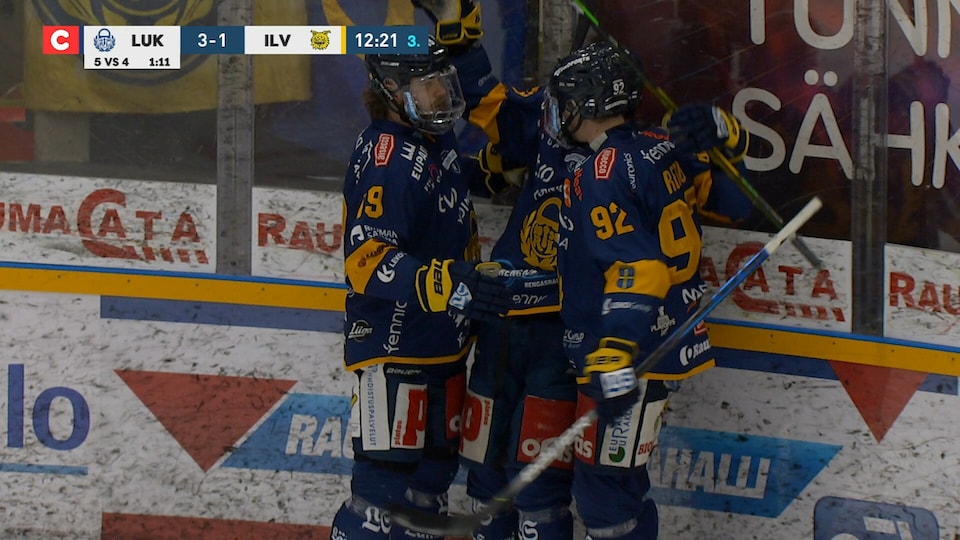 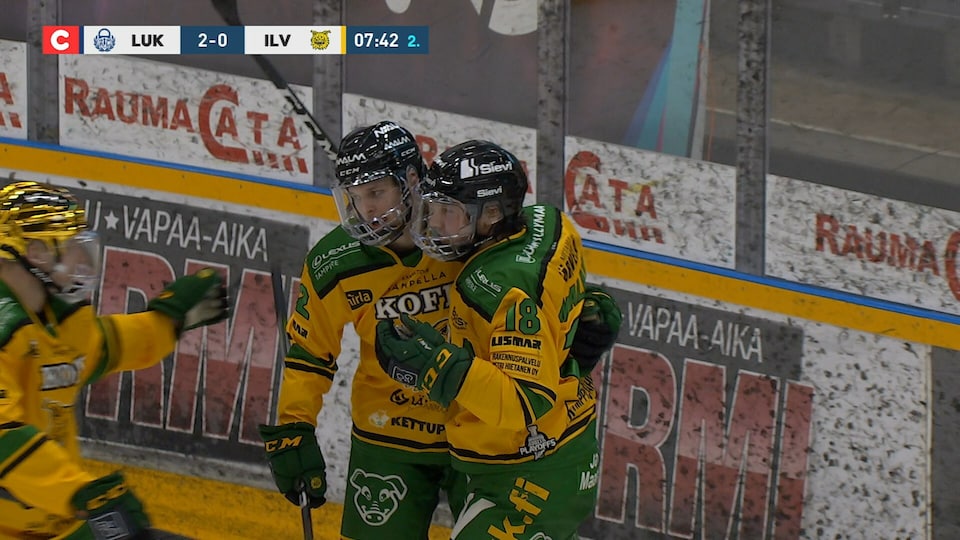 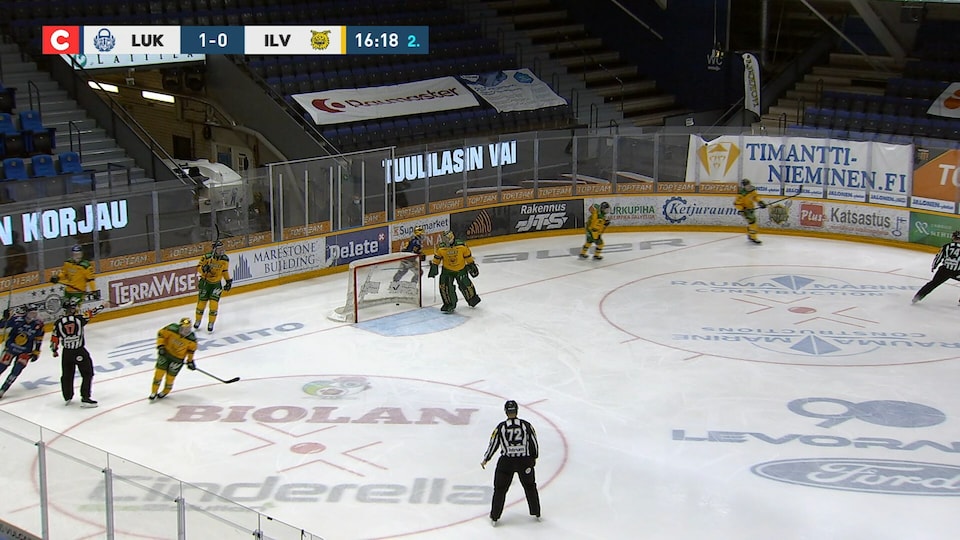 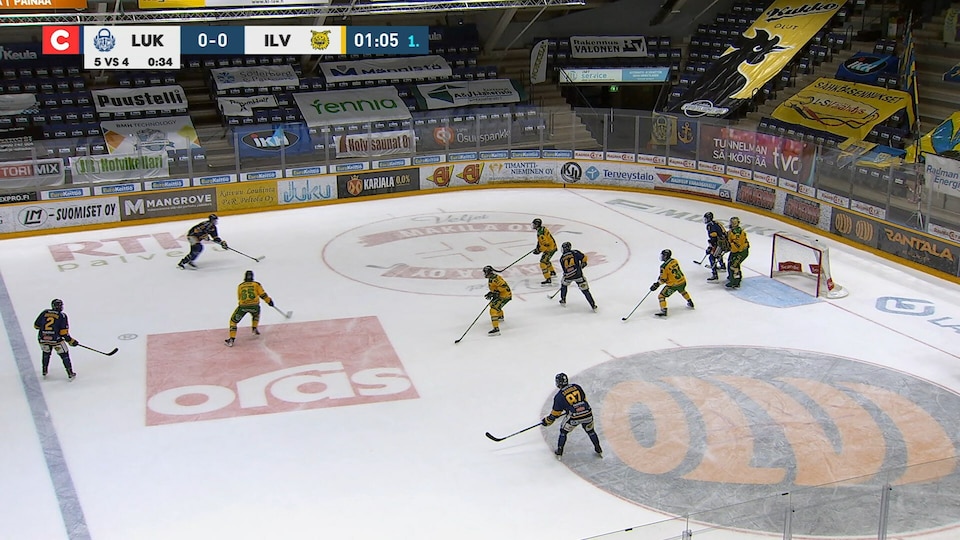 Fast to say the least

It was a strong and concentrated start for this second playoff game of this series.. The first break was recorded only at 4.11 minutes after the starting whistle. Lukko had a few near misses but fortunately no goals.

At 11.34 Ilves´ Anssi Salmela took a minor penalty for the delay of the game thereby Lukko receiving its first chace for a power play. The pressure Lukko managed to create was apparent, however, Ilves stood tall. Soon after it was turn for Ilves for a power play when Lukko´s Eetu Koivistoinen was sent to the penalty box for slashing. Nothwithstanding its dominance, Ilves was unable to score the
opening goal of the match.

At 17:29 Ilves´ Antti Salmela was penalized for playing with a broken stick. At 18:58 Lukko´s Eetu Koistinen managed to capitalize and the score was 1-0 when continuing into the second period. Two assists were recorded, one for Thomas Gregoire and the other for Pavol Skalicky.

A first statistics of the second period was recorded at 23.42 when Lukko managed with capitalizing. A shot by Robin Press found its way behind the Ilves´ goalie for the second time. Assist were recorded for both Daniel Audette and Sebastian Repo.

To add Ilves´ Adam Rockwood took a minor penalty for tripping at 27.08. While Lukko-score was close, Ilves survived thanks to the big saves by Eetu Mäkiniemi.

After a long long nonstop playing Ilves finally managed to capitalize at 32.18. Behind this valuable goal was Ilves´ Joona Ikonen assisted by Kalle Maalahti and Eemeli Suomi. Back on track!

Only very rarely have the games been as nonstop as we experienced here. Then again, this is what playoffs are all about. All or nothing.

The final period continued with the same strong focus from the sides of both teams. Unfortunately, at 46.50 Ilves´ Aleksi Elorinne took a minor penalty for high sticking. Lukko managed to utilize these power play minutes and score its third goal of the day at 47.39. Finished by Anrei Hakulinen with recorded assists awarded to Sebastian Repo and Daniel Audette.

At 48.56 Lukko´s Eeetu Koivistoinen was penalized for slashing which, however, did not result in Ilves´ success. Lukko also managed to kill the following penalty received by Heikki Liedes for tripping at 53.41.

At 57.48 Ilves called off its goalie Eetu Mäkinen looking desperately for its second goal of the match. However, Lukko´s Anrei Hakulinen managed to score in an empty and it was a done deal for today. Lukko 4 – Ilves 1.

It is a must-win game on Thursday in Hakametsä.

Nick Baptiste feels at home playing in the bigger rink

Nick Baptiste, 26, now a productive Ilves forward, grew up into an NHL player in Ottawa. Baptiste has recorded 10 goals and 10 assists this... 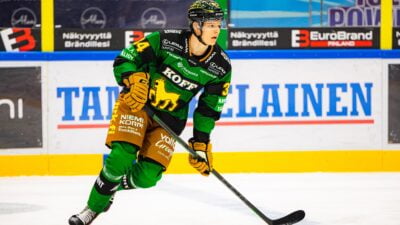 Ilves forward Jakub Kos, 18, who was part of the Czech U20 preliminary team for the 2022 IIHF World Junior Championship, has been selected to... 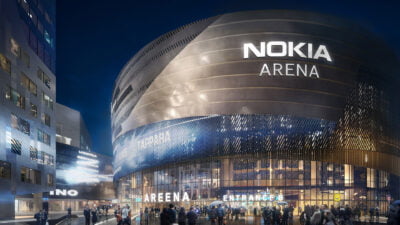 Important information for everyone who attends our game events

Important information for everyone who attends our game events: the arena’s doors will open at 1 PM on December 4th. Please arrive well in advance!...