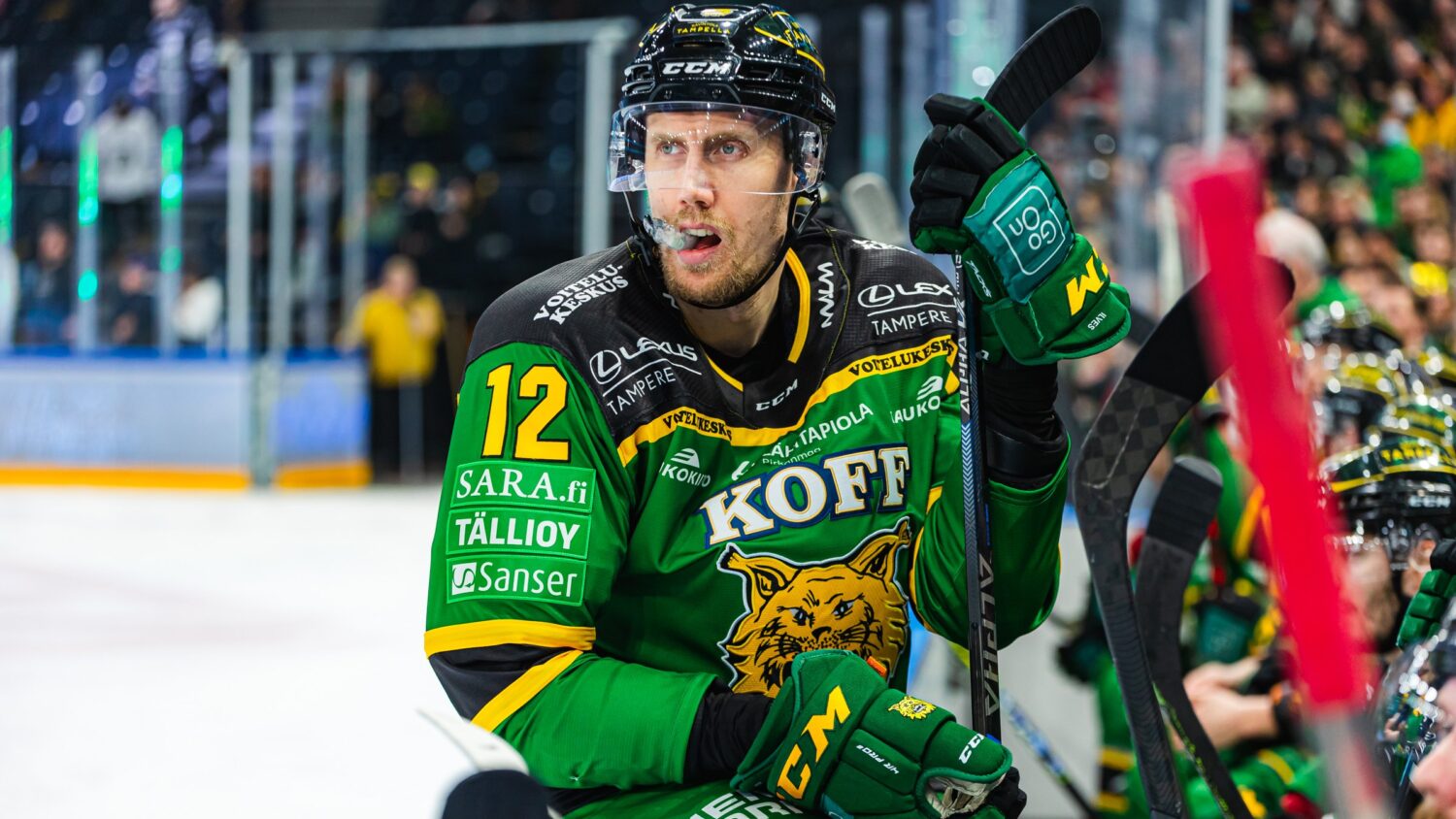 Ilves forward Marko Anttila, 36, has been included in Finland’s preliminary team that prepares for the 2022 IIHF Ice Hockey World Championship and takes part in the Czech Hockey Games this week. Another member of the Ilves’ bronze-winning team called up to the national team is goaltender Marek Langhamer, 27, who joined the Czech national team.

Czech goaltender Marek Langhamer played 26 regular season games and 13 playoffs games in his first season with Ilves. His saving percentage was 90,83 in the regular season and 93,26 in the playoffs. In March Ilves announced Langhamer’s contract extension that covers the 2022–2023 season.

The Czech Euro Hockey Tour tournament, which is called the Czech Hockey Games, will be played on 28 April – 1 May. The hosts will be joined by Finland, Sweden and Austria.

The 2022 IIHF Ice Hockey World Championship will be played on 13–29 May 2022 in Tampere and Helsinki, Finland. 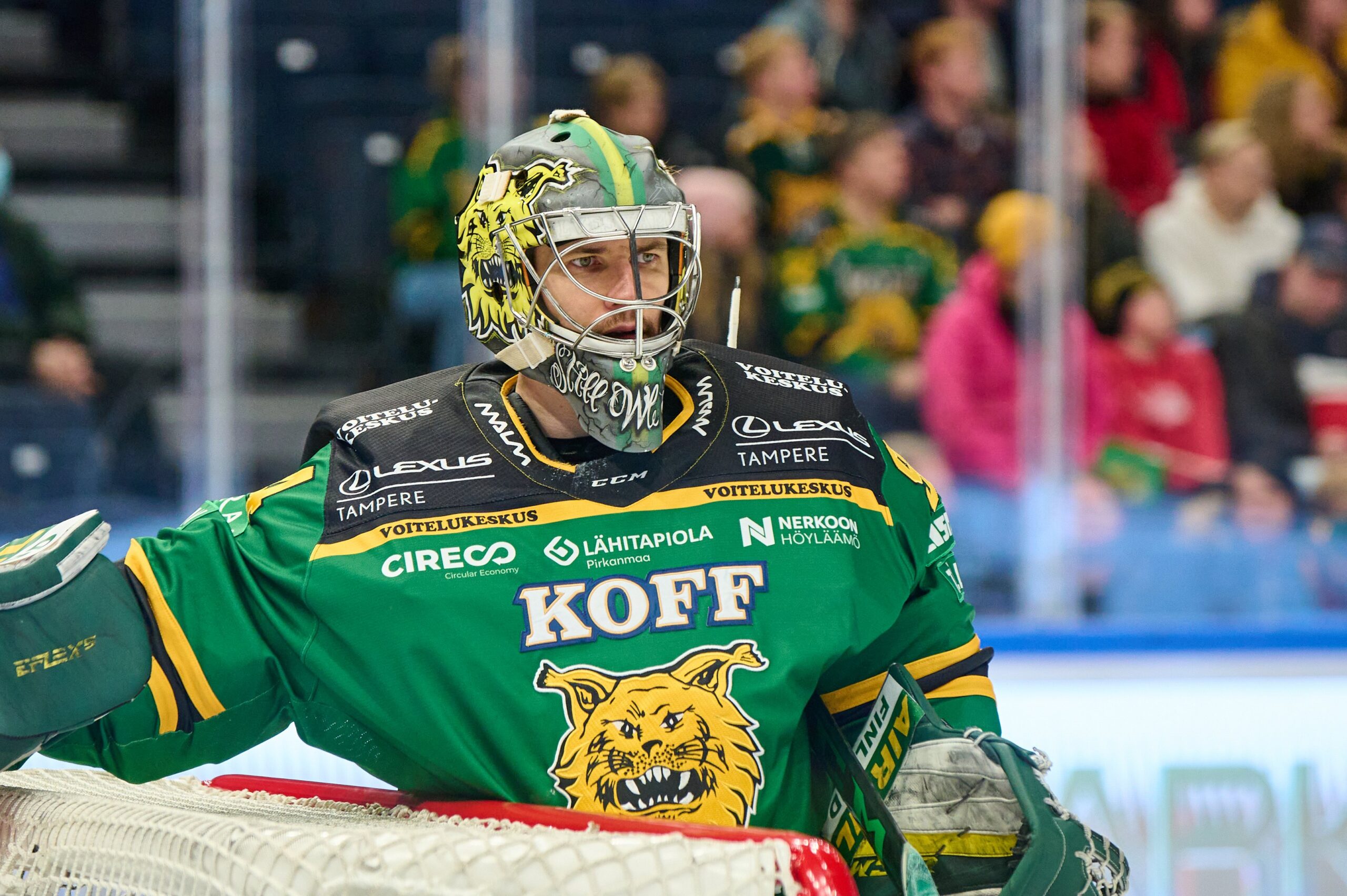 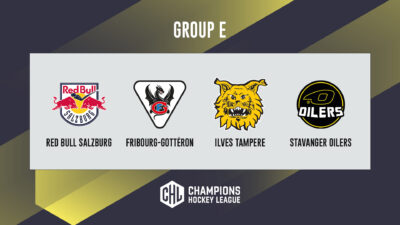 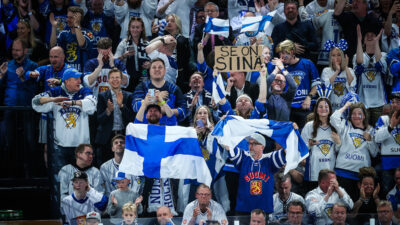