One week, three games. What did we learn? 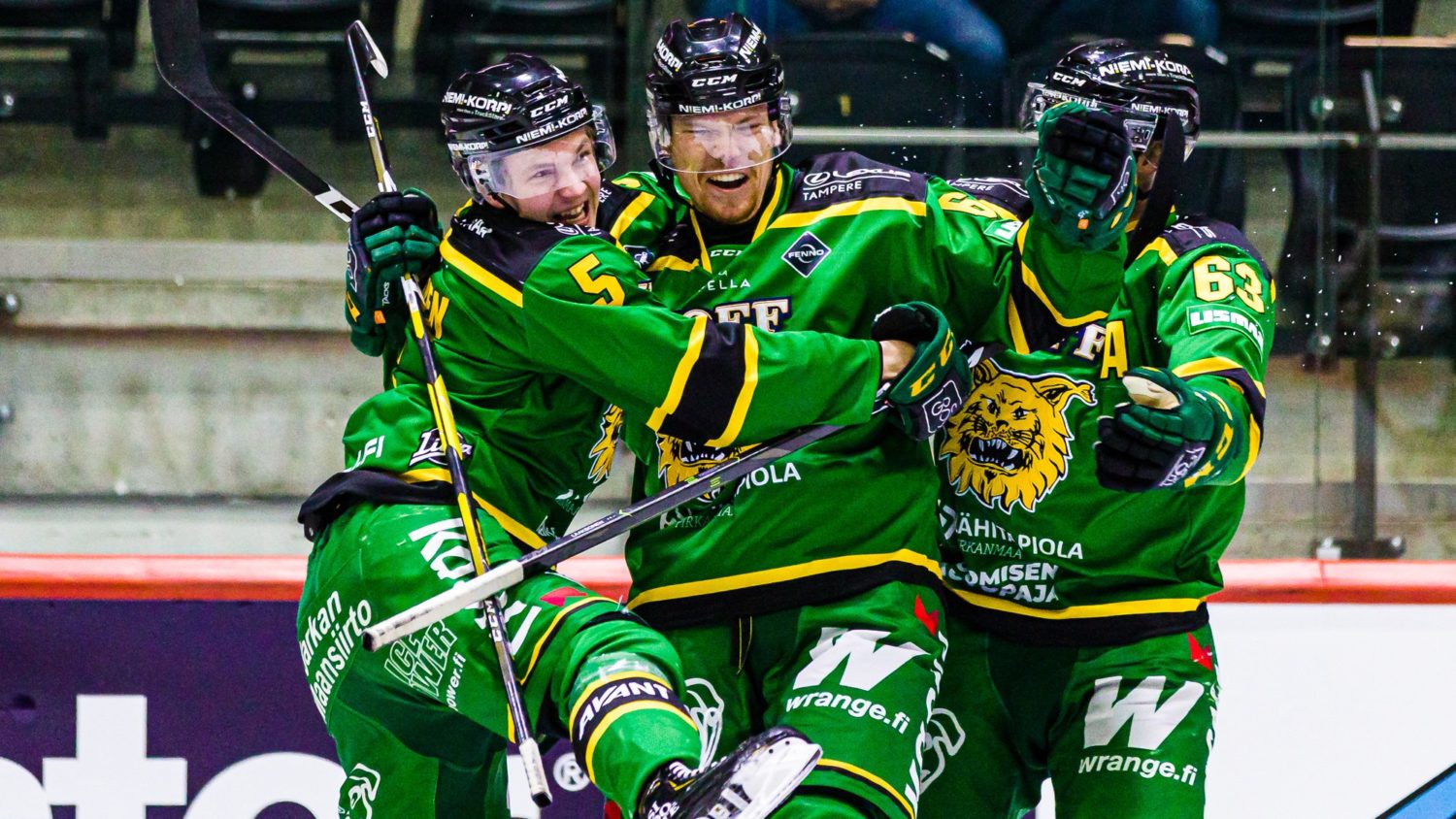 Another week filled with hockey offered mixed feelings, a victory over Tappara and spectacular jerseys. In this column, we focus on the bigger picture and ask the question actor George Clooney is famous for: “What else?”

If you have to have one “off-game”, you should begin the week with it. After that, the rest of the week feels better. There’s not much to say about Wednesday’s game against Jukurit. Obviously, the away team earned the victory and with that, they snapped an eight-game losing streak. Ilves, on the other hand, lost three points and honestly, they did not put their game face on that night.

As we want to take a look at the bigger picture, here’s a point of view that’s not from the mainstream. Ilves is built for the playoffs and they want bigger games right now. Although points are always the same, three for the victory in regulation etc., some games are bigger than others. It may be challenging to find the proper mindset in the middle of the week when you’re facing a struggling team with no playoff hopes. Furthermore, according to my sources, everyone stayed more or less healthy which is essential at this time of the season. In addition, both third and fourth line performed well and showed depth that this year’s Ilves has in its roster.

On Friday, Ilves faced Tappara for the sixth time this season. The sold out Hakametsä witnessed Ilves’ fourth victory over the local rivalry team, which means that Tampere is yellow and green, right?

When two teams from the top of the league face each other, the margins are small. This was the case on Friday and the same applies when the playoffs begin. One of the most effective way to make difference between yourself and the opposite team is to capitalize powerplay opportunities. Ilves scored both goals on man advantage and managed to blank Tappara’s powerplay units. The stone-cold fact is that you should not take five penalties in a match but if you are able to kill each of them, go for it. As a side note, the first line played significantly better compared to game against Jukurit. That’s a sign of a promising post season as the top players rise to the occasion.

Saturday offered a somewhat routine victory and fancy retro jerseys. Lukáš Dostál marked his second shutout of the season and Ilves showed again the depth of their roster. What else? Arttu Ruotsalainen won 70 percent of the face-offs he faced. That could be a far-fetched statistic but one of the key elements of a top center is the ability to win majority of the face-offs. That is a sign of… Well, you know.

To conclude, let’s look at the bigger picture once more. Why should we expect a deep run in the playoffs from Ilves? A few examples:

You can count on Dostál

Yes, we all love his unique celebrations but this guy really makes a difference when he is between the pipes. Currently, he leads the goalies in victories (24), is third in GAA (1.86) and has the fourth-best save-% (92,23). If he stays healthy, you can rely on that he’ll bring his A-game throughout the post season.

Leads Liiga in points (50) and is third in goals (23). Captain, who does it all: produces points, kills penalties, plays a key role in powerplay and electrifies the team (and fans) with his work ethic. If you want to follow someone extra carefully, Suomi does not let you down. He makes a dangerous first line with Arttu Ruotsalainen and Ville Meskanen.

When Ilves is on a man advantage, you should be on the edge of your seat. The fourth-best powerplay in Liiga is a genuine asset especially in the playoffs. Also, Ilves has showed decent penalty killing this season (81,59%). Ability to kill penalties is even more essential as Ilves has taken the second most penalties (201). Maybe a bit less time spent in the penalty box when the playoffs start, perhaps?

Having emphasized the depth of the roster multiple times, Ilves has a young and hungry team with a grinding bottom six lines. If the top lines happen to lose the momentum temporarily, both third and fourth line can offer some breathing room for others. They can play with the puck, face opponents’ top players and blank them and even produce points every now and then. When the going gets tough, the bottom six forwards will prove their worth.

Ilves has seven games left before the playoffs begin. Based on what we’ve seen through the season so far, it is safe to say that Ilves is a potential contender this year. As we’ve taken a look at the bigger picture, let’s finish the rest of the regular season first. There’s still plenty of hockey to be played.