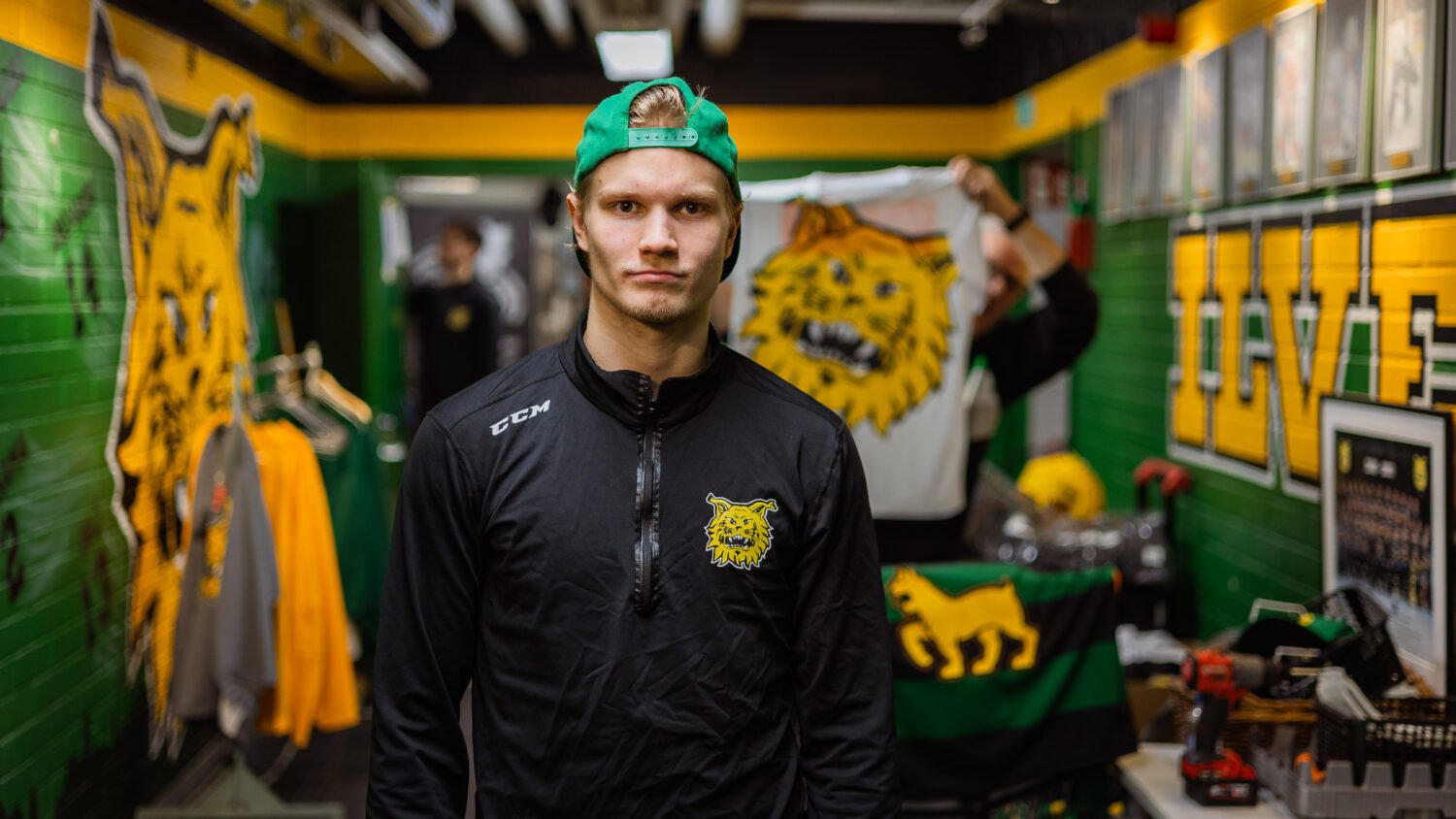 After spending most of his young career in SaiPa, Matias Mäntykivi, 20, joined Ilves’ ranks for this season. The center, who has enjoyed his time in Ilves so far, is striving for success through hard work.

The Lappeenranta native Matias Mäntykivi transferred from SaiPa to Ilves in the summer, and he has already played a dozen games with the new team. So, this seems to be a good time to evaluate how well he has settled in Tampere.

– I’ve settled and adjusted well. The guys have welcomed me, and because there are familiar faces from the national team in the team, it made it easier to come here. There are a lot of great guys, and it has been fun.

Mäntykivi’s game total is closing in on 15, and, according to Mäntykivi, the early season has started off well. He has not yet been producing points steadily but playing has still been fun for the center.

– We have a good group here, and there are a lot of good players. Everyone knows what we are capable of and that we can beat anyone in this league. The players have chemistry on the ice.

Mäntykivi’s interest in hockey sparked with the help of his father.

– Dad was the reason. He played, too, when he was younger, so we’ve watched a lot of hockey on TV together. As a kid I also played a lot of outdoor games. That’s how the flame ignited.

Mäntykivi reminisces warmly about his junior years in SaiPa.

– I played in the same teams with my childhood friends there. I made a lot of great friends during that time, and the closest ones were probably made right there at the rink. They were great years, and they’ll be fun to look back on when I’m older.

Mäntykivi has been a part of the national team since he was young. The thought of playing professionally started to feel possible at that time.

– I thought that I could do this professionally because Pohjola-leiri (the Finnish national team’s training camp for junior players) went well and I got in the national team’s sights.

Mestis championship and into Liiga as an NHL draftee

In the 2018–2019 season, Matias Mäntykivi made his Liiga debut with SaiPa and played six games in Liiga. For the rest of the season, he was loaned to the team Imatran Ketterä in Finland’s second highest level Mestis, where the team won the league championship.

– It was great getting into the playoffs with Ketterä. And so it happened that we went all the way. I have yet to win a lot, but I did win the Mestis championship.

Boston Bruins drafted Mäntykivi as the 185th player in the 2019 NHL Draft.

– Being drafted does not make me a better player, but at least I’m one step closer to the NHL dream. I partially watched the draft at home. The pick wasn’t a surprise because they had called me from Boston earlier and asked if them drafting me was okay. That summer I went to the training camp in Boston after getting drafted, but because of Covid, there hasn’t been more camps now.

His first two Liiga seasons Mäntykivi spent in SaiPa before coming to Ilves.

– It was great to have played for my original club’s Liiga team because that was what I had been dreaming about since I was little. Those years in the Liiga team were educational. During the first year, I definitely noticed what I’d need to improve to make it in this league.

Mäntykivi was a part of the U20 national team in the World Championships in Canada at the start of the year. The team brought home bronze medals.

– Even though the tournament was played in the Covid times, it was still a great tournament. Making it into the team was a good thing in the first place. You know you’ve done something right if you get there. Although we did not get the gold, we did well in the tournament, and it was nice to be a part of it.

Now Mäntykivi is in Ilves after two seasons in SaiPa. The young man, who wants fresh changes in his career, sees Ilves as a potential springboard for success in the future and the team as a group with which it’s possible to take the next step in his career. He compliments Ilves saying it is a traditional club with great coaching. He has also noticed how Ilves has produced several young players that now play internationally. Mäntykivi says that every day he strives to do his best at improving himself as a player, so that he would get results and possibly get to play in bigger leagues.

Mäntykivi’s role has alternated between winger and center, but in Ilves he will play center.

– I find that the center is the better place for me. I like to play at the center. I’d like to score more points. But those will come with hard work, I’ll just have to work for it, and they’ll come little by little.

The 20-year-old has ambitious goals, the biggest of which is the NHL.

– My every day work aims at the possibility of playing there someday. I’m still a young kid, so there’s a lot of time to improve. If I could win the Stanley Cup in the NHL someday, that would be awesome, but I’ll have to take it step by step. 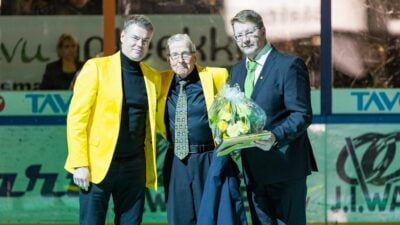 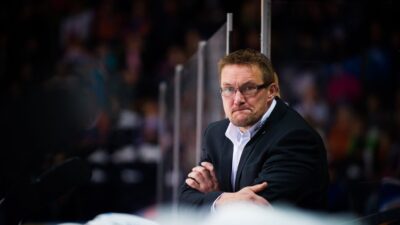 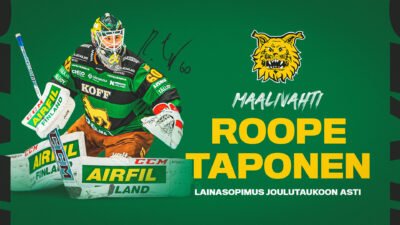