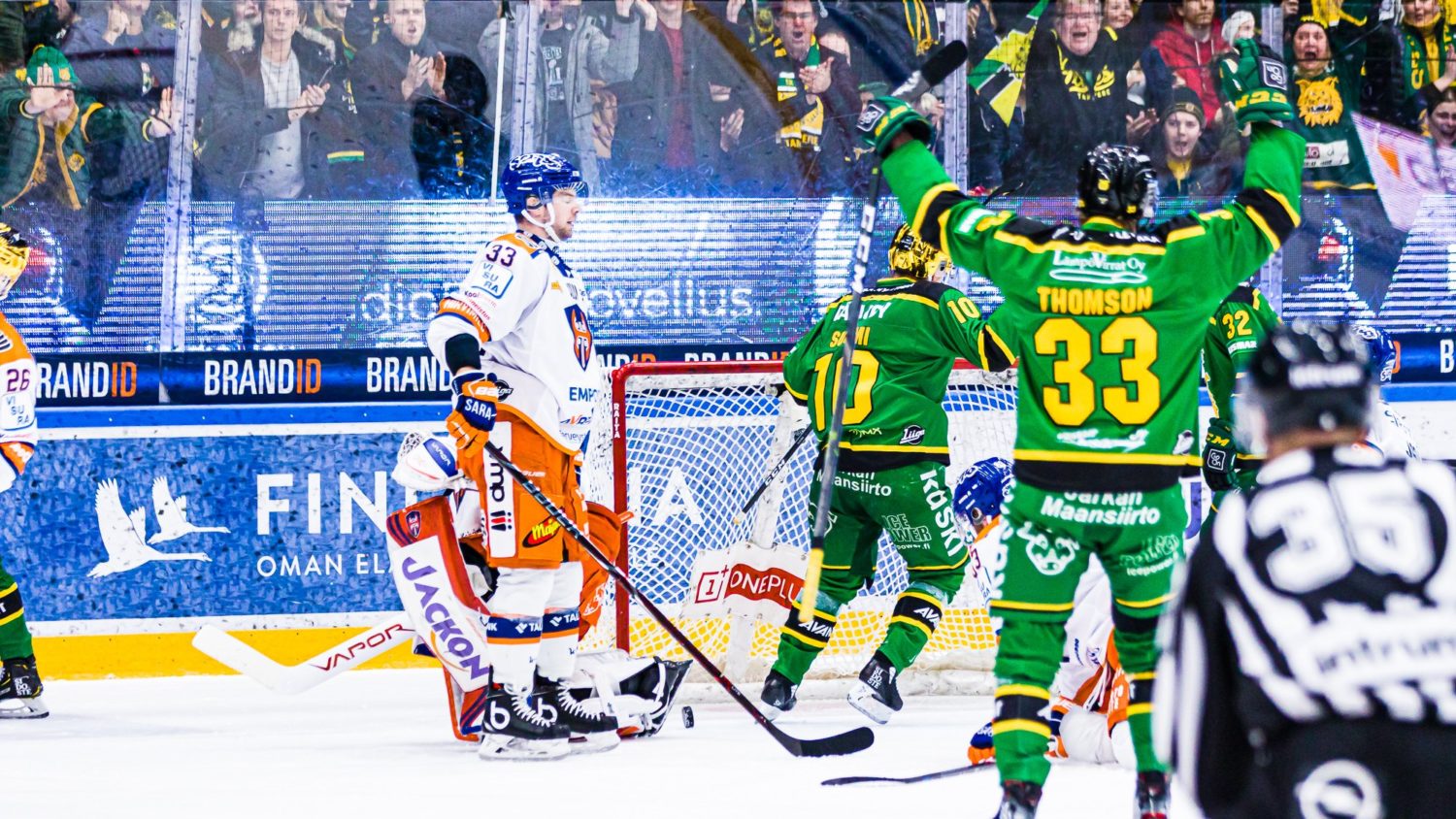 Over the last few years I have been to both Ilves and Tappara’s home games at Hakametsä. I haven’t really chosen a team for myself since my parents don’t have a clear preference, and I have friends on both sides. So, I felt like being in between. To solve this issue, I went to see the first Tampere derby of the new decade.

The atmosphere at Hakametsä was inviting and the arena was buzzing. The sold-out arena seemed expectant and ready to go, and so was I. Tappara scored the game’s first goal, but I found it admirable how Ilves fans never wavered in their support for their team as their chant continued relentlessly when Tappara players celebrated. The rows in front of and behind me were very into the game, clapping and commenting on plays, which made it easy to be absorbed into the game even more. And when Eemeli Suomi evened the score to 1-1, the crowd went crazy. Nothing compares to the feeling when the arena shouts “yeeeah!” as one, followed by a chorus of We Are the Kings featuring cheers and whistling. I live for it.

In the third period, Tappara extended their lead to 1-3 with a quick goal. I had said during the intermission that Ilves can for sure come back, and I still wished for it, but as the minutes ticked down, I started to feel a little bleak. However, the young Ilves team showed their tenacity and clawed their way back in scoring two goals. Especially the youngster Maccelli’s goal was followed by a humongous roar of relief and celebration as the arena gave a standing ovation.

It was sad to see the win slip away from the green jerseys, but I also felt pride. The team is young, hungry, and have a long playoff run ahead them. Also, I believe the fans’ support can carry them far. I love hearing the fan chants every time I step into the arena. I love the eruption of cheers and singing when the team scores. I even love the chorus of “eiiih!” when a scoring attempt fails, as frustrating as it is.

Here, among all the yellow and green scarves, banners, and the bobcat pictures, I feel at home. 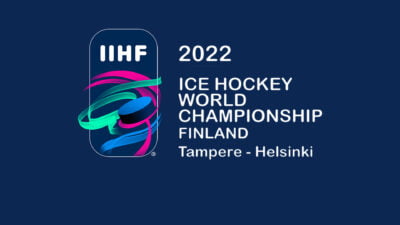 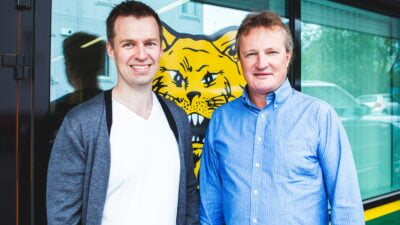